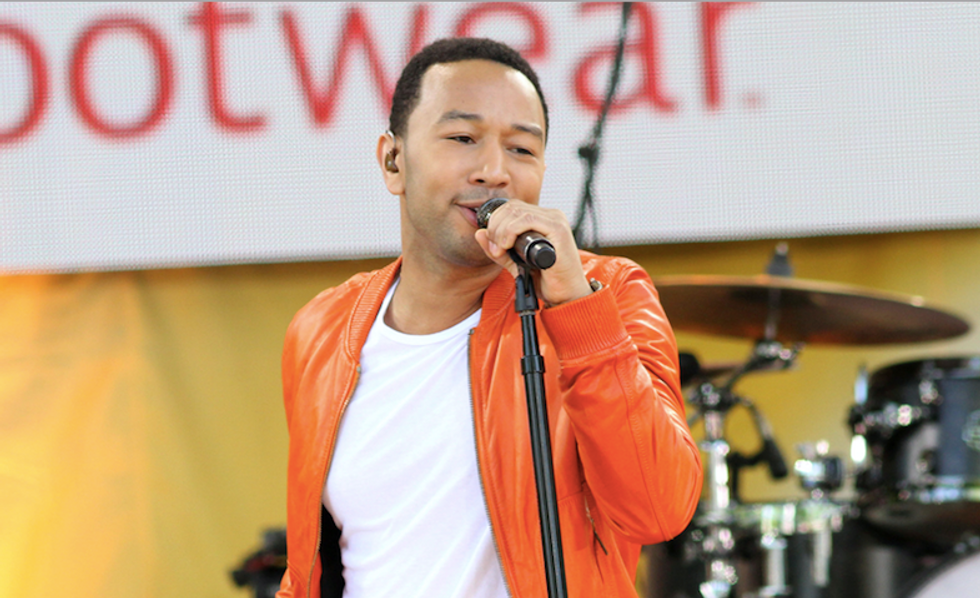 Grammy-winning singer and producer John Legend is not silent about his advocacy for prison reform. In an opinion article for The Washington Post, Legend calls out Louisiana lawmakers to uproot white supremacy out of the state's laws.

"Louisiana is one of only two states — the other is Oregon — in which a person can be convicted of a felony and sent to prison without a unanimous vote of the jury," he wrote. "As a result, Louisiana prosecutors do not truly have the burden of proving their case 'beyond a reasonable doubt.' They only need to persuade 10 of 12 jurors to send a defendant to prison, even for life."

Louisiana residents will have the opportunity in November to face the states dark history and make a change that impacts the future. A question on the ballot will ask if they support a constitutional amendment that if passed would require unanimous jury verdicts in all criminal cases.

Legend says that if it is passed it could have a lasting impact. "Ending the 10-2 jury rule in Louisiana will not solve the issue of mass incarceration or dismantle white supremacy, but it will deal a significant blow to both," he wrote.