Julian Assange is in poor health and kept in ‘solitary confinement’ in the Ecuadorian embassy: attorney 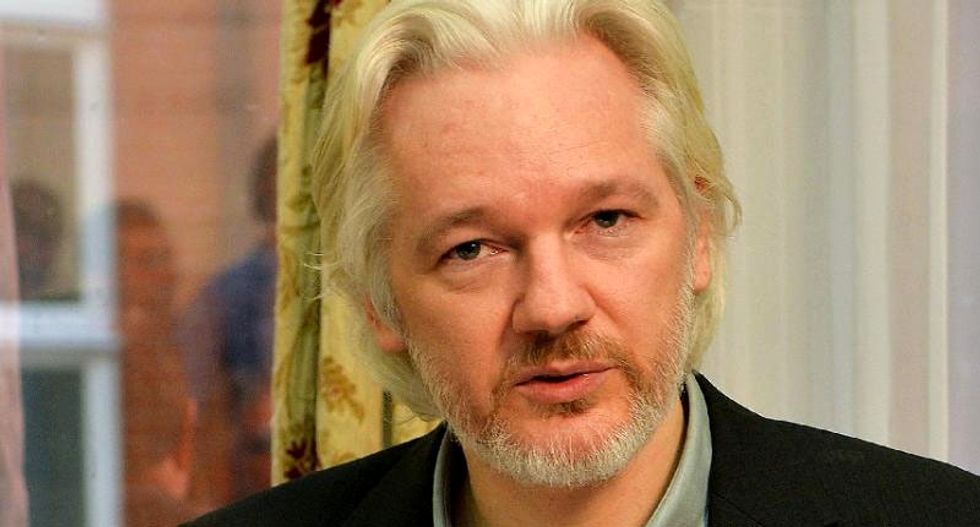 WikiLeaks founder Julian Assange is reportedly being kept in solitary confinement in London's Ecuadorian embassy, his lawyers said — and his health is declining.

In an interview with ABC News, Assange's attorney Jennifer Robinson said she is "very concerned for his well-being and the permanent damage that this is having on his health."

"He's been effectively in solitary confinement for at least the last four months, and something akin to confinement of that nature for almost six years, and it is well-documented the impact it has on detainees’ health care," she added.

The attorney said Assange's team is seeking a medical assessment for him, and remain concerned about him losing the protection of the Ecuadorian embassy and facing possible extradition to the United States.