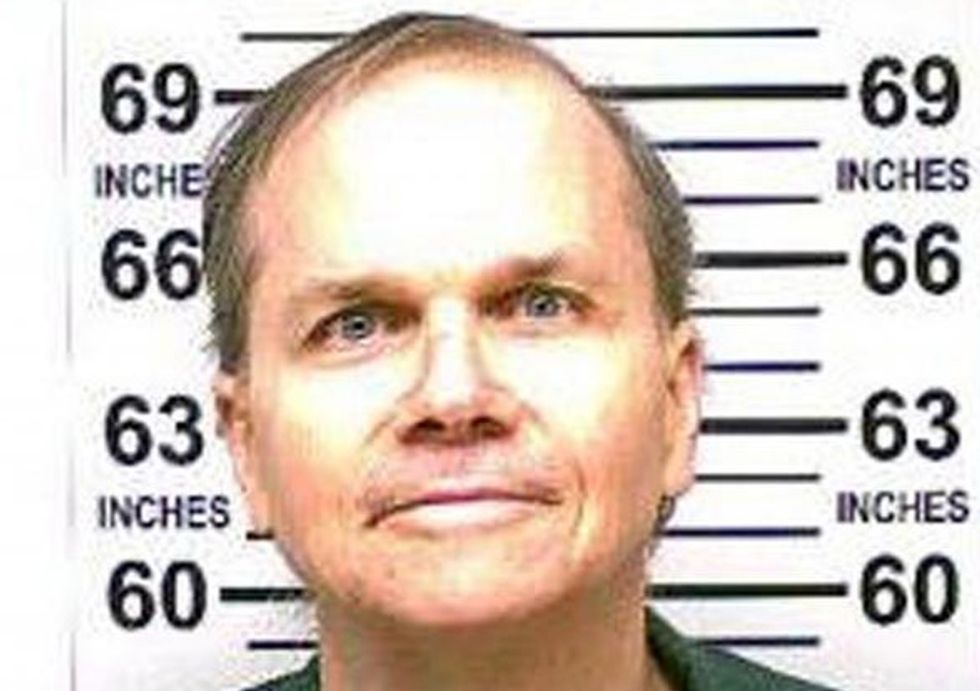 The man who gunned down rock icon John Lennon nearly 38 years ago failed in his tenth try to win freedom from a prison sentence that could keep him behind bars for the rest of his life, New York prison authorities said on Thursday.

A state board denied parole for Mark David Chapman, 63, after a hearing and told him he would have to wait another two years until it considers him for release again, the New York Department of Corrections and Community Supervision said.

“The panel has determined that your release would be incompatible with the welfare and safety of society,” a three-member panel of the state Board of Parole told Chapman in a letter.

Chapman, who has previously said he was severely troubled when he shot the former Beatle and was seeking to gain notoriety, is serving 20 years to life after pleading guilty to second-degree murder in 1981.

Known as inmate 81A3860, Chapman has been held at the Wende Correctional Facility in Alden, New York, just east of Buffalo, since 2012 when he was transferred from Attica, about 15 miles away.

Lennon had recently ended a musical hiatus with the release of his “Double Fantasy” album when he returned to his home on Manhattan’s Upper West Side on Dec. 8, 1980 after a nighttime recording session. Chapman was waiting for him outside and shot him four times in front of his wife Yoko Ono.

The assassination-style murder stunned the music world, a generation that had grown up with “Beatlemania” and the city the British-born musician had adopted as his home.

Ono, 85, has steadfastly opposed parole for her husband’s killer, who she previously has said poses a risk to her, Lennon’s two sons, the public and himself.

At his previous parole hearing in August 2016, Chapman described his younger self as a sociopath with low self-esteem and suicidal thoughts who was trapped by the inescapable idea of killing Lennon to gain fame.

“I was obsessed on one thing and that was shooting him so that I could be somebody,” said Chapman, whose recent prison photo shows a much leaner man than the pudgy 25-year-old with wire-rim glasses who was booked after the murder.

“And 35 years later I see what a horrible decision that was and how selfish it was,” he added, according to a transcript.