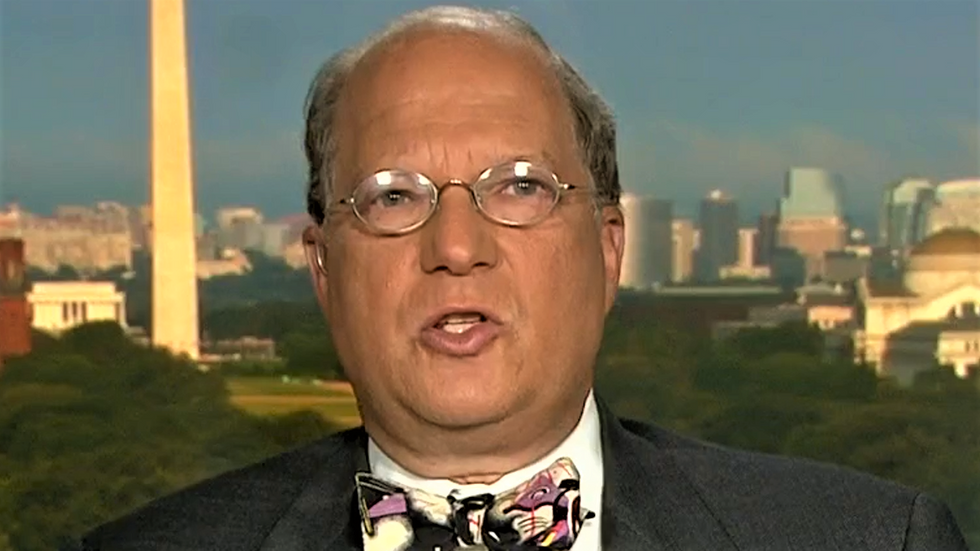 Paul Rosenzweig, an attorney who formerly served as senior counsel to Kenneth Starr during the Whitewater investigation into former President Bill Clinton in the 1990s, told CNN on Monday that he'll be voting for Democrats at the national level for the first time ever this fall.

During an interview with CNN's John Berman, Rosenzweig explained that he was appalled by the recently released recordings of Rep. Devin Nunes (R-CA) saying that his top job is to protect President Donald Trump from oversight.

"It's the abdication of responsibility," Rosenzweig explained about his decision to ditch the GOP this year. "The Republican Party seems to me to no longer deserve my support, or frankly the support of anybody who thinks that the legislative branch should act as a check and a balance against executive authoritarianism. Essentially Rep. Nunes has said aloud what everybody is assuming, which is that his only goal -- and apparently the only goal of the party -- is to defend the president no matter what."

In particular, he said that Nunes' obedience to Trump was completely at odds with the Constitution's framework of Congress serving as a co-equal branch of government alongside the presidency.

"The fact that Congressman Nunes is so willing to forego that responsibility completely in favor of defending the president really drains him and -- I'm sad to say -- the party that I've been a part of for all of my adult life of their moral authority," he said.