McCain's ex-chief of staff blasts Trump statement: 'You don't want to put a small man in a big job' 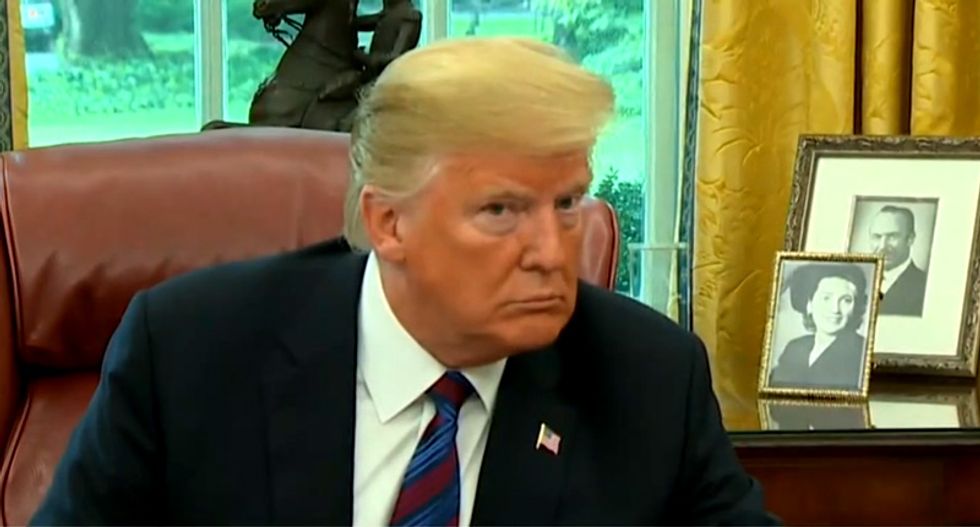 Senator John McCain's (R-AZ), former chief of staff Grant Woods, told CNN's Jim Sciutto that the Office of the President is a big role, filled by a little man.

After the death of McCain, President Donald Trump waited 48 hours before he released an official statement honoring McCain's service.

"Trump finally spoke about McCain. Earlier he released a statement, this of course after being pushed a number of times by Democrats and Republicans," Sciutto said. "What's your reaction to that delay in honoring Senator McCain?"

Grant said that he appreciated Ivanka Trump's, who first released a statement and was at a loss of words for the president actions.

"I think we should try to be positive, so I thought it was a really beautiful and perfect statement that Ivanka Trump made. That was really well done. I will just say not specifically but just generally, one of the things I've learned in life is you don't want to put a small man in a big job. It doesn't usually work out."