Michael Avenatti: 'Donald Trump wouldn't know the truth if it hit him in the head' 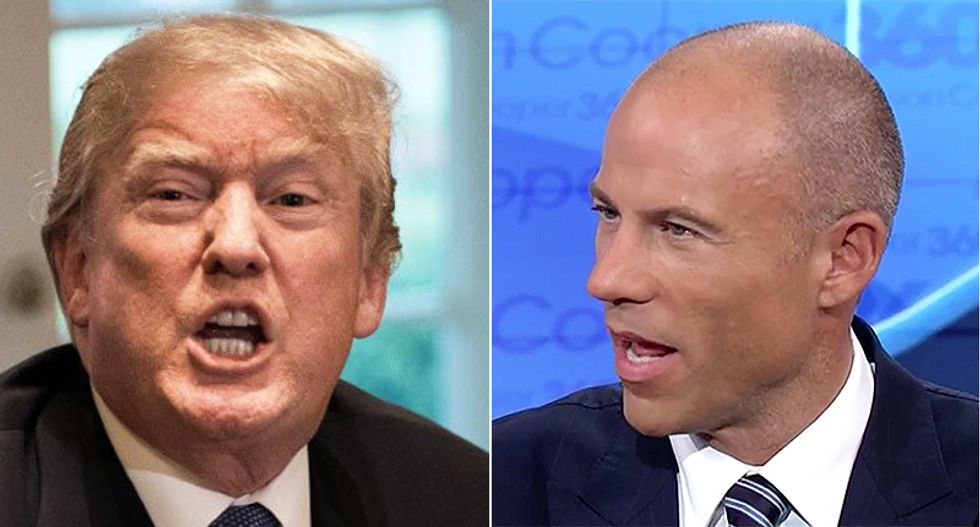 "I'm going to have an opportunity to ask Michael Cohen and Donald Trump questions under oath," Avenatti said. "You know, it's one thing to lie to members of the press, but it's an entirely different thing to lie under oath."

He added, "I'm going to get a chance to asks some very difficult questions of Michael Cohen and Donald Trump, about what they knew when they knew it, what they did about it, and what they did to cover it up."

He noted that telling the truth could prove to be difficult for President Trump.

"This president is a habitual liar, and he wouldn't know the truth if it fell off a building and hit him in the head," Avenatti said.