Michael Avenatti: 'Trump’s entire criminal enterprise is crumbling around him -- he's in trouble' 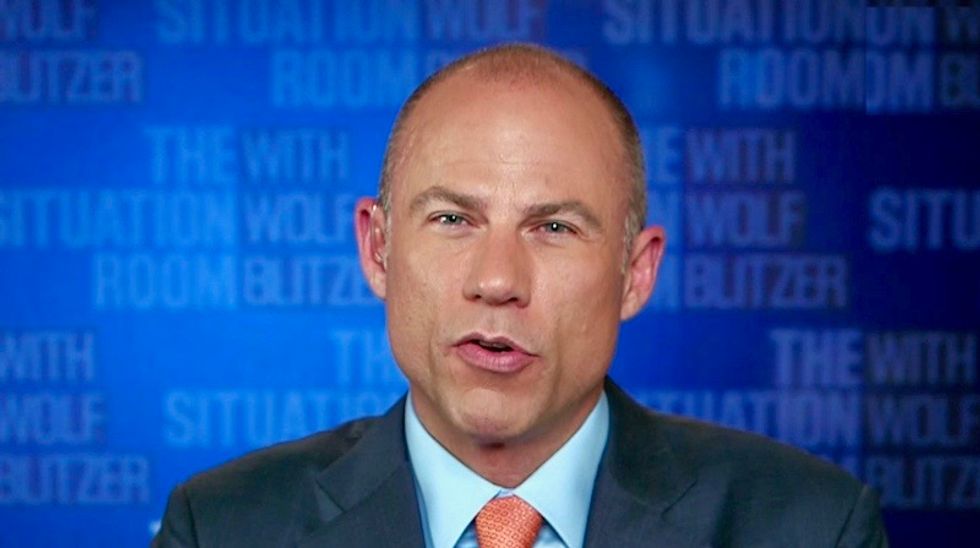 President Donald Trump stayed uncharacteristically quiet today, jetting off to a rally in West Virginia without tweeting about either case.

But political analysts wondered what today's poor outcomes for Cohen and Manafort mean for the president.

"If you look at how swiftly this has occurred, the president has only been in office for 19, 20 months, and his entire criminal enterprise is crumbling around him," Avenatti said.

Avenatti added that charge 8 against Cohen was his client and she has been vindicated. He also said that the president has been incriminated.

"He's got a lot of explaining to do -- he's in trouble," he concluded.