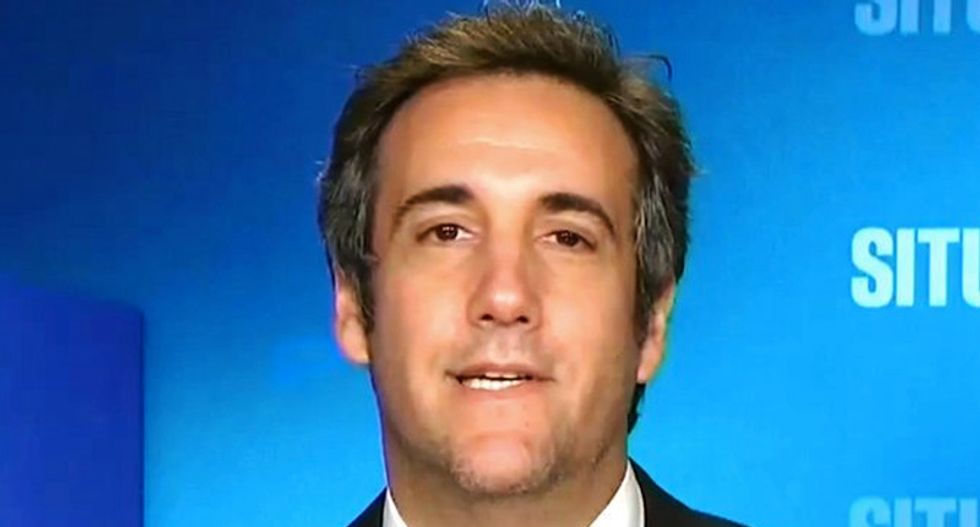 Cohen pleaded guilty on Tuesday to failing to pay taxes on $4 million in income, including the $100,000 "brokerage fee."

“I cooperated with them 100%," Merschman said of being interviewed by FBI agents.

This is not Cohen first reported dealing with Qatar.

"The Journal reported in May that Mr. Cohen helped a major donor to President Trump’s inauguration pitch a nuclear-power investment to the Qatari sovereign-wealth fund," the newspaper noted. "The pitch came in early April, shortly before federal authorities raided Mr. Cohen’s office, apartment and hotel room."

The Journal also noted that Abdul Aziz Althani Holdings paid $6.2 million for a condominium in Trump Park Avenue, six floors below a condo Cohen owns in the same building.