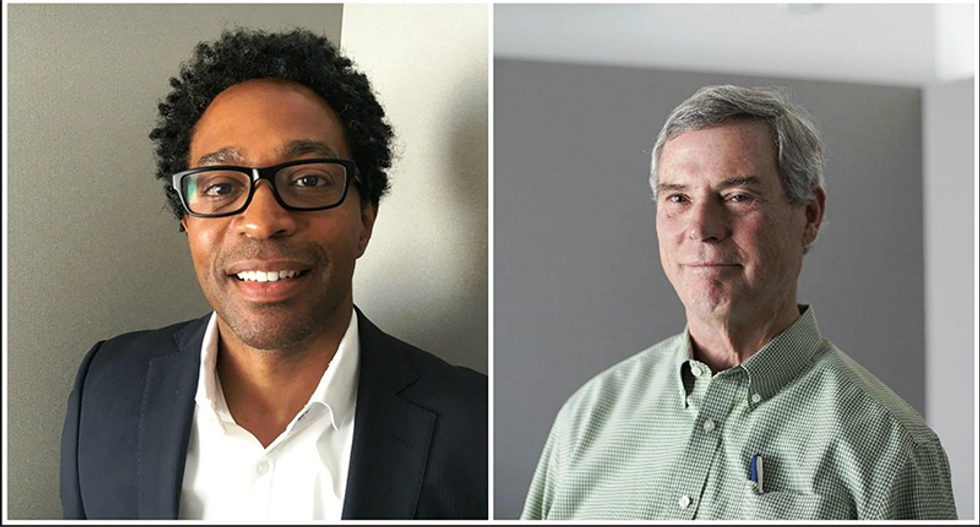 The greatest upset of Tuesday's election night was a 27-year prosecutor that some might know from the Michael Brown case in Missouri.

Bob McCulloch was the man who refused to indict the officer that shot and killed Brown in Ferguson, Missouri. He fell to Councilman Wesley Bell, who ran on a campaign of accountability for prosecutors and criminal justice reform.

“Close friends said, ‘there’s no way you can win that race,’” Bell said in his victory speech. “I can understand that. He’s a 27-year incumbent. But people here showed up and showed out. A lot of people contributed to this victory, and I thank you so much.”

“Tonight’s victory is a powerful rejection of Bob McCulloch and his decision not to pursue justice in the communities he was elected to serve,” Color of Change PAC, who endorsed Bell, said in a statement. They put more than $100,000 into ads and organizing for Bell.

“With this victory, voters took a stand toward a St. Louis County that respects and honors the lives of all residents. Voters made a decision that they needed a fresh new start. This was a major win for grassroots organizing, and proof that issues that affect the Black community are winning issues at the ballot box,” the statement closed.

Watch a clip of Bell's speech below: