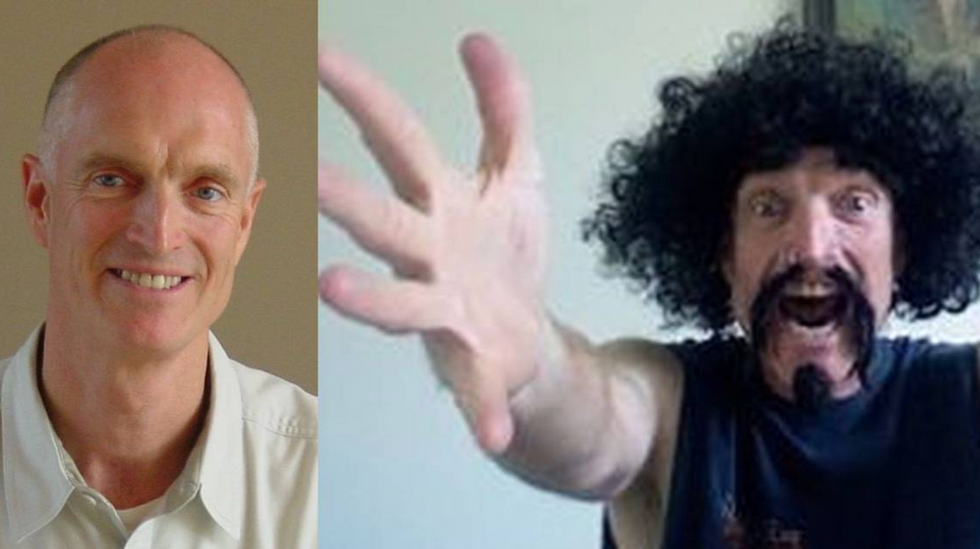 A Missouri Republican who won a primary for state representative on Tuesday has a history of making anti-Semitic and racially insensitive comments, reported the Kansas City Star.

In 2017,  West told a radio show that "looking back in history, unfortunately, Hitler was right about what was taking place in Germany. And who was behind it.”

Karen Aroesty, regional director of the Anti-Defamation League ,suggested that someone with those views should not be in office. She wasn't sure why his three Republican opponents did not make an issue of the comments during the primary.

“I’m trying to get a sense of why he flew under the radar, and I’m not sure I have a great answer. What is a person who is elected to a position of power going to do with beliefs like this?” she asked.

On Thursday, the Missouri Republican Party released a statement denouncing their candidate.

When asked about his comments West said, “You guys want to make it an issue, you can go there, but I’m not going to comment on that."