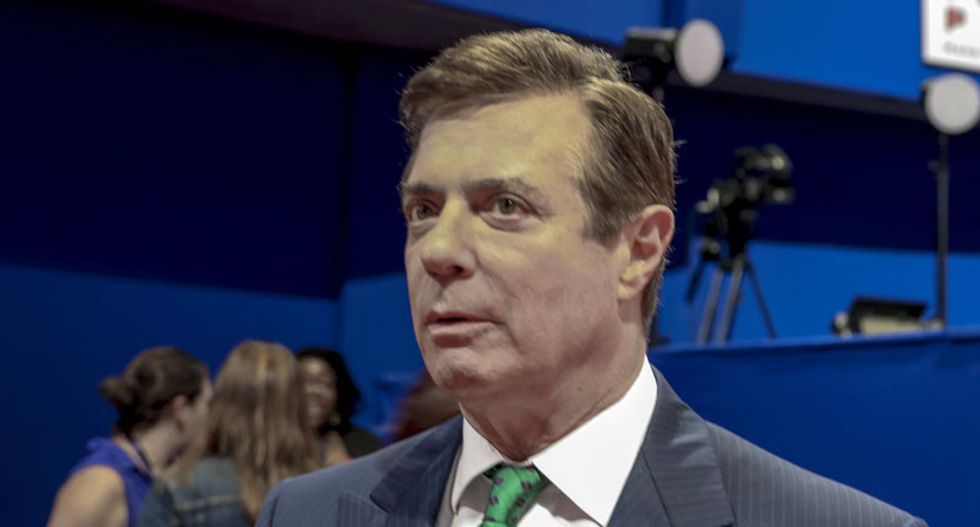 As Paul Manafort faces sentencing for the convictions in his first trial in Virginia, the second trial related to the Robert Mueller investigation looms on the horizon. One MSNBC panel noted friendships often take a turn when it comes to sentencing time.

The Wall Street Journal reported late Monday that Manafort was in talks with Mueller over a deal, but that the talks appear to have already broken down.

MSNBC host Ari Melber said that former "fixer" Michael Cohen has openly said he was willing to cooperate with Mueller while Manafort has stayed silent and not asked for anything. It is for that reason that some believe Trump would be more willing to pardon Manafort.

"Amazing how you lose friends when those friends are facing prison time," Wiley said. "It's not surprising Manafort was softening. We don't yet know whether there will be continuing discussions. We shouldn't assume just because they broke down at this point they won't continue."

She noted something she wanted to know is if there were ongoing conversations as prosecutors prepare for the Washington, D.C. trial.

"Just because prosecutors are getting ready to continue with a trial that's been booked doesn't mean there aren't continuing negotiations going on," Wiley continued. "The other thing we don't know, maybe Manafort didn't offer enough. That's actually a possibility. I would be surprised if they weren't necessarily looking to what Donald Trump might be willing to do at the same time trying to hedge his bets with what he might be able to negotiate with prosecutors."