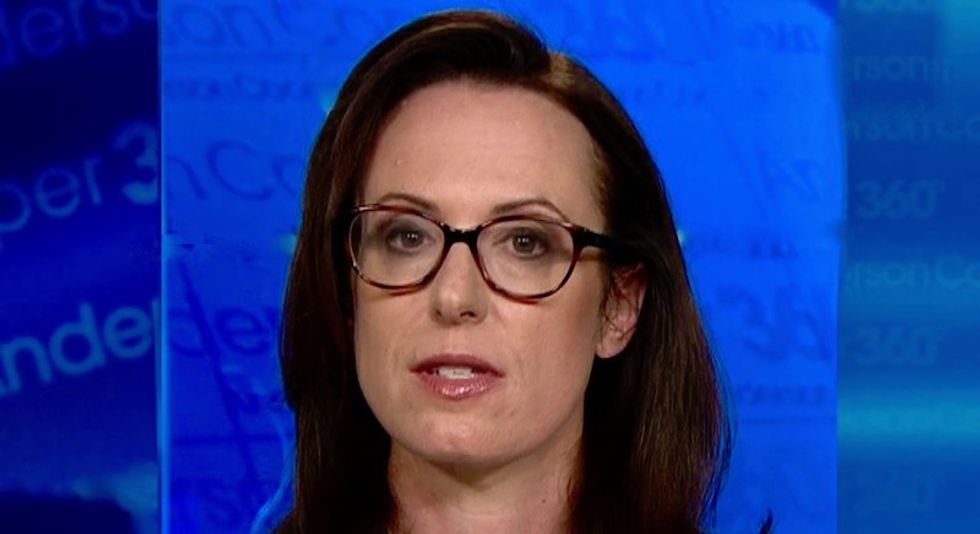 Haberman said she didn't have any new revelations about the election, and believed it was to earlier to predict a winner.

"I want to get your read on the Ohio special election tonight, which we're watching closely. The president campaigned there recently. How do you see it playing out?" Cooper asked.

"I think that making a prediction right now, since we don't know exactly what the vote's going to look like could be a huge mistake," Haberman said. "I think that you know, and I'm not going to say anything revelatory here."

She continued: "If Republicans win tonight, it will be close, but this will be the model for how they do it in the Fall. And it is going to be just straight-out scorched earth. If Democrats win, I think it is going to show the power of enthusiasm and it is likely a blue wave coming."

However, she said no matter what happens President Trump will ensure that he is not held accountable.

"I think that no matter what happens, you can be assured that Donald Trump is going to make clear that in his mind it's not his fault at all," she concluded.