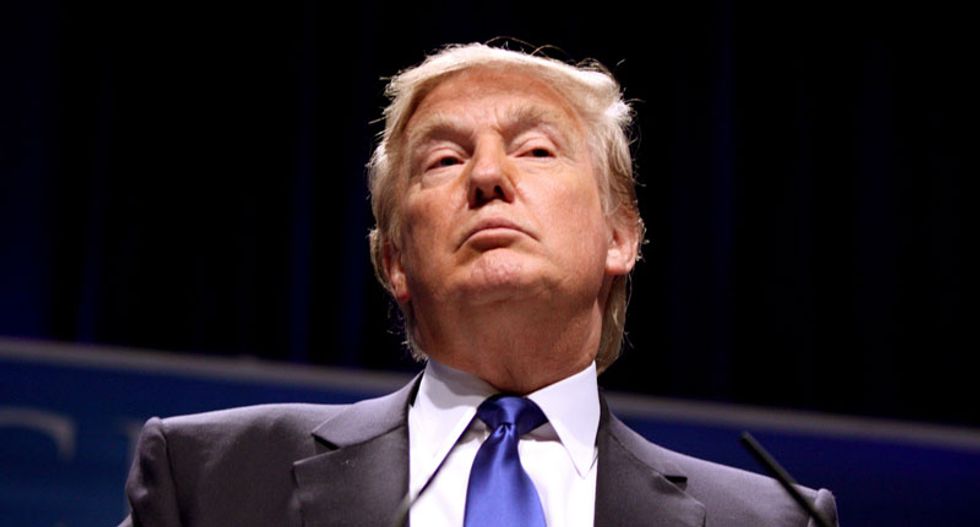 The statement has been widely condemned, with even Trump's "friend" Geraldo Rivera slamming it as "beneath dignity of the office."

Souza, however, did not condemn the statements. He just trolled President Trump on the commander-in-chief's favorite social media platform.

Souza, the former director of the White House Photography Office, served as Chief Official Photographer during the administrations of former presidents Ronald Reagan and Barack Obama.

Every person in this photograph is a patriot.