Ohio voter suggests GOPers are ready to accept Trump collusion with Russia: 'If he had some help, we'd be okay' 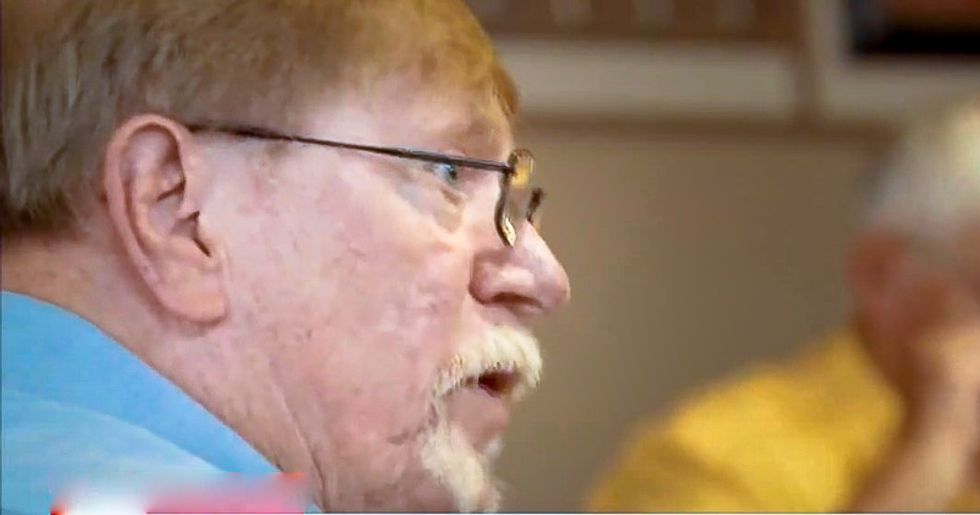 A voter in Ohio told CNN that Republicans like himself would continue to support President Donald Trump even if he conspired with Russians to win the election.

In a tease for a segment about "what voters think" in Ohio, CNN spoke to a group of men at a diner.

"Trump is doing exactly what he said he was going to do when he was elected," one man explained.