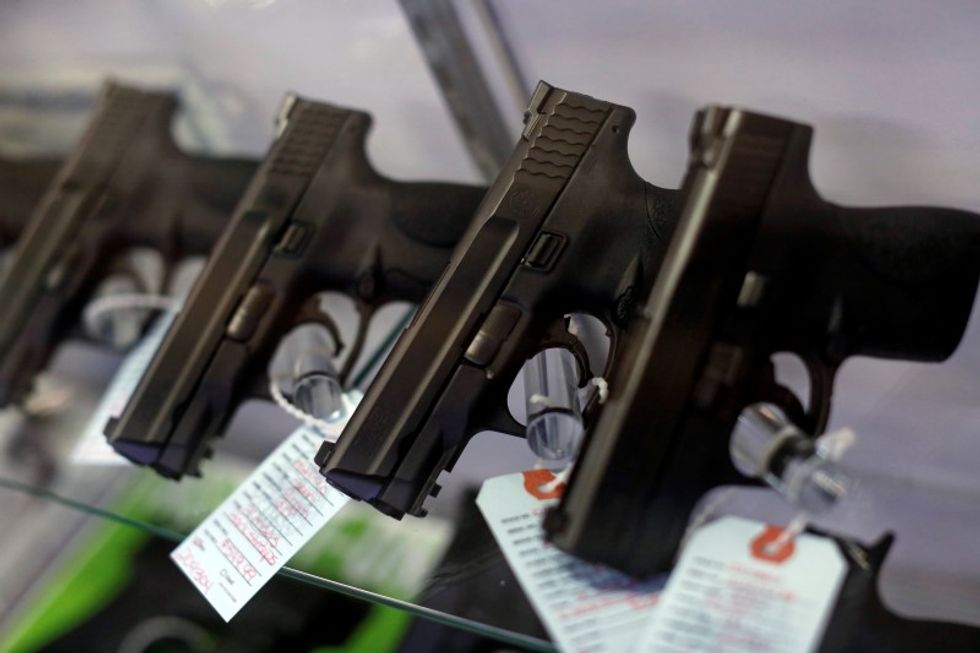 Republican candidates are reportedly cancelling campaign events in Jacksonville, Florida after a mass shooting that left two dead and nine injured at a video game tournament.

According to WJCT, two Republican candidates for governor, Adam Putnam and Ron DeSantis, announced that their events in Jacksonville had been cancelled.

“Tomorrow’s campaign event in Jacksonville has been cancelled," Putnam wrote in a tweet on Sunday. "Our prayers continue to be with the victims and their families. Please cooperate with local law enforcement and do not hesitate to be helpful in your community any way you can.”

The DeSantis campaign also announced that a Monday appearance at a San Marco restaurant would not take place.

“Due to today’s tragic shooting in Jacksonville, the previously scheduled DeSantis campaign stop for tomorrow in Jacksonville has been cancelled. Our thoughts and prayers are with the families and the entire Jacksonville community at this time," a statement from the campaign said.

WJCT noted that Democratic candidates had added gun safety events in Jacksonville to their schedules.

Jeff Greene's campaign said that the candidate "will speak out against gun violence and discuss commonsense gun control measures" at the Oceanway Community Center.

Democrat Gwen Graham is expected to hold a “community conversation on gun violence” on Monday. And candidate Chris King planned a noon press conference with “gun violence activists” on Monday outside of Jacksonville City Hall.