The Russian mob first 'made its move' on Trump when he was hemorrhaging money in 2002: Documentary filmmaker 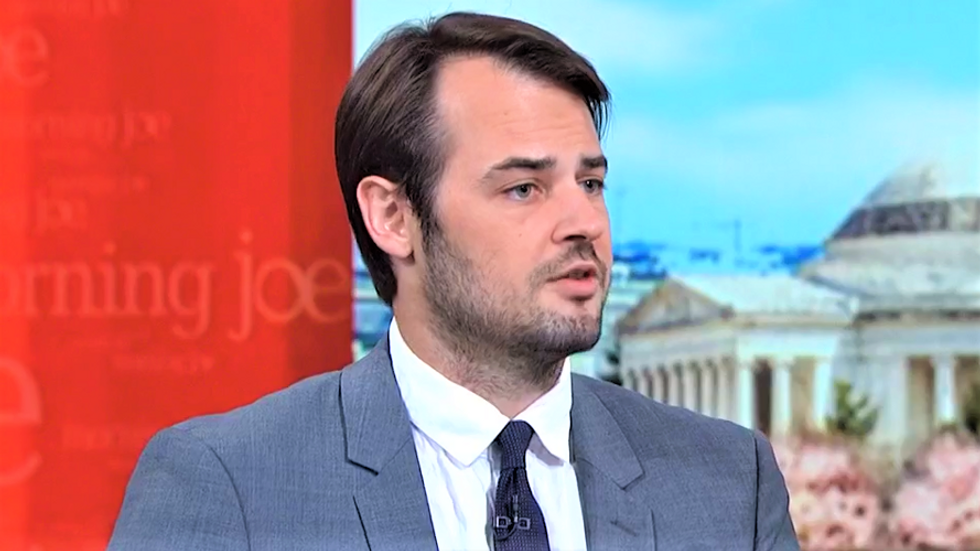 A documentary filmmaker appeared on MSNBC's "Morning Joe" on Thursday to talk about what he's found while researching "Active Measures," his new movie about Russian connections with President Donald Trump.

Specifically, filmmaker Jack Bryan told the program that Trump didn't really start getting involved with members of the Russian mob until around 2002, when he claims they started "entering the Trump Organization."

Bryan then claimed that Trump had to resort to taking Russian money after a "series of bankruptcies" at Trump properties throughout the 1990s that made it harder for him to raise capital from large American banks.

The Russian mob saw this, Bryan said, and "made their move."

When MSNBC's Willie Geist asked Bryan to clarify what he meant by the mob "making its move" on Trump, the filmmaker elaborated about all the shady money that started pouring into Trump properties after Trump had been cut off by major banks.

"Starting in 2002, whereas before you're seeing incidents of money laundering... you're seeing particularly in buildings like the Trump Soho, the Toronto tower, the Panama tower to an extent, as well, and several others in development where the there is... what certainly appears to be Russian or post-Soviet mafia money going into it," he explained.

Bryan went on to say that the money was coming "particularly from the Ukraine-Russia gas trade, which is an incredibly mobbed up operation" and that "it's been going in there to basically start the building process."