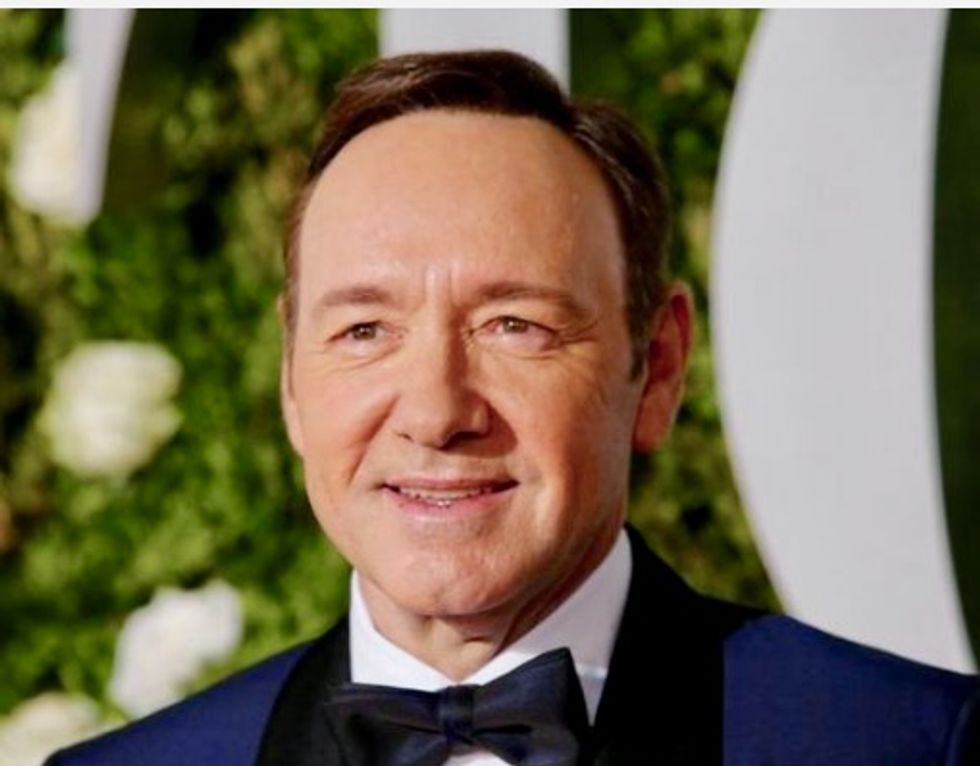 Risling declined to give any details on the latest case.

Representatives for the actor did not immediately return requests for comment on Wednesday.

The District Attorney’s office said in April that it was reviewing a case involving Spacey dating from 1992, involving an adult male. Spacey last October publicly acknowledged for the first time that he was gay.

More than 30 men have said they were victims of unwanted sexual advances by Spacey, who became embroiled in controversy last year when actor Anthony Rapp accused him of trying to seduce him in 1986 when Rapp was 14. In October, Spacey apologized for any inappropriate conduct with Rapp but has not commented since.

The fallout resulted in Spacey, who won a best actor Oscar in 2000 for “American Beauty,” being dropped from the final season of the Netflix series “House of Cards” and erased from the 2017 movie “All the Money in the World.”

Netflix in January reported a $39 million write-off on Spacey-related projects.

London’s Old Vic theater, where Spacey served as artistic director for 12 years, said last year that it received 20 accusations of inappropriate conduct by Spacey between 1995 and 2013.

Spacey is one of dozens of men in the entertainment industry and politics who have been accused of sexual misconduct in the past 10 months, partly as a result of the #MeToo social media movement.