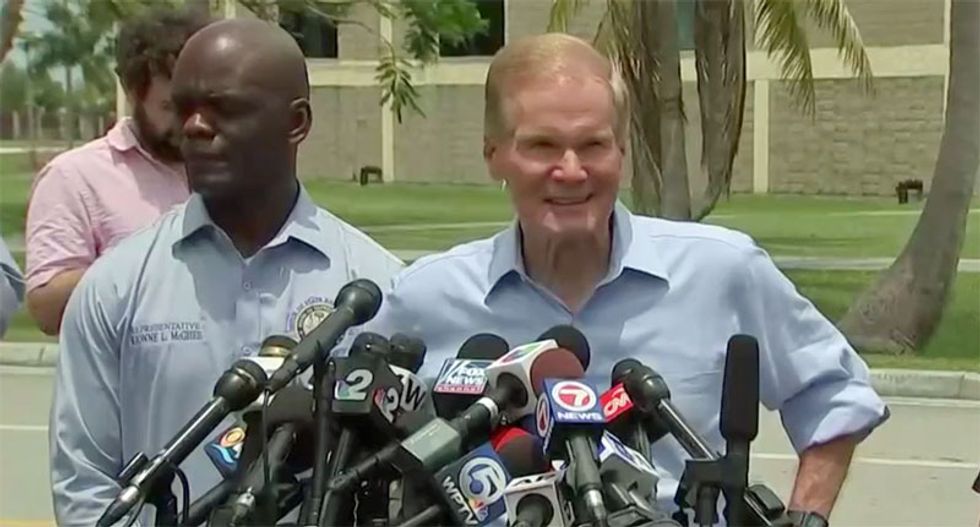 The Florida senator made the remarks to the Tampa Bay Times on Wednesday.

"They have already penetrated certain counties in the state and they now have free rein to move about," Nelson explained.

The senator declined to provide details, noting that specifics were "classified."

"We were requested by the chairman and vice chairman of Intelligence Committee to let supervisors of election in Florida know that the Russians are in their records," Nelson remarked. "This is no fooling."