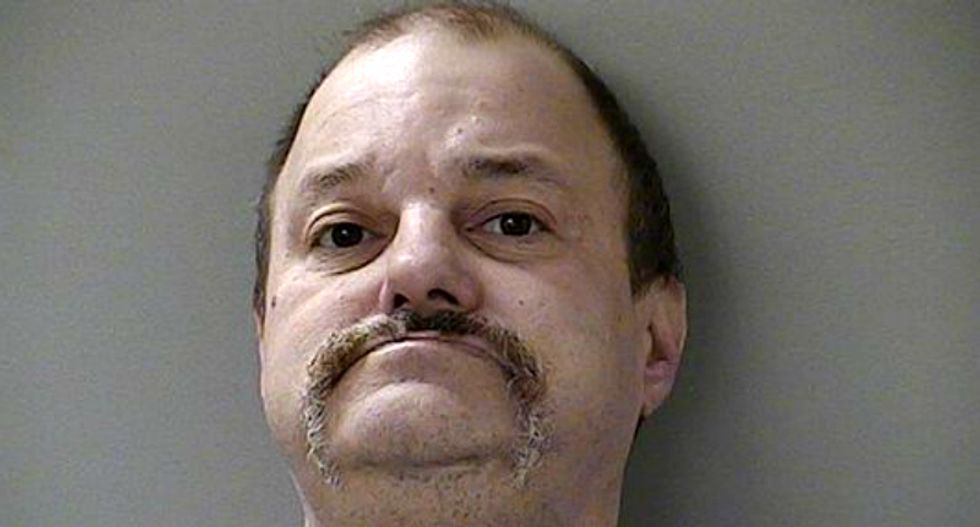 A Tennessee man allegedly wrote a jailhouse letter to a white supremacist group admitting he burned a black man alive — and cited the Bible as one of his influences.

"I believe the Bible is about white people and for white people," Carothers' jailhouse letter read. "I am in the Rutherford County Jail for burning a black man I set on fire with lighter fluid poured on his head."

After the sheriff's department found the suspect's apparent confession letter in the outgoing mail, prosecutors are now considering upping the charges against him using a hate crime "enhancement."

WTVF noted that Tennessee does not have a specific hate crime statute, but that the U.S. Department of Justice may intervene — a move that could result in federal hate crime charges.

The report did not specify which white supremacist group Carothers reportedly addressed the letter to.