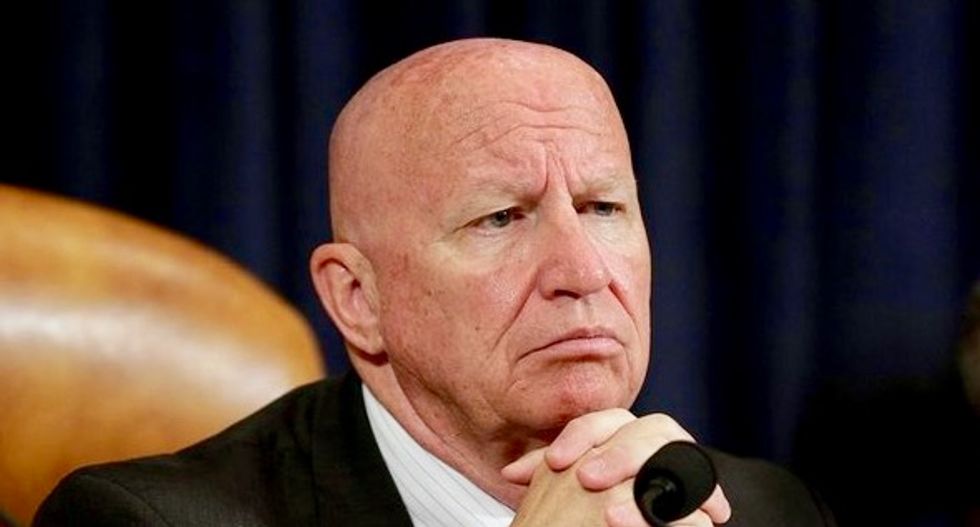 Top Republican U.S. trade lawmaker Kevin Brady encouraged Canada on Monday to come back to talks on the North American Free Trade Agreement to reach a deal with Mexico and the United States.

“I call on Canada to come back to the negotiating table quickly with the aim of concluding a modern, seamless three-way agreement,” Brady, chairman of the Committee on Ways and Means, said in a statement, following President Donald Trump’s announcement of a deal with Mexico to overhaul NAFTA.