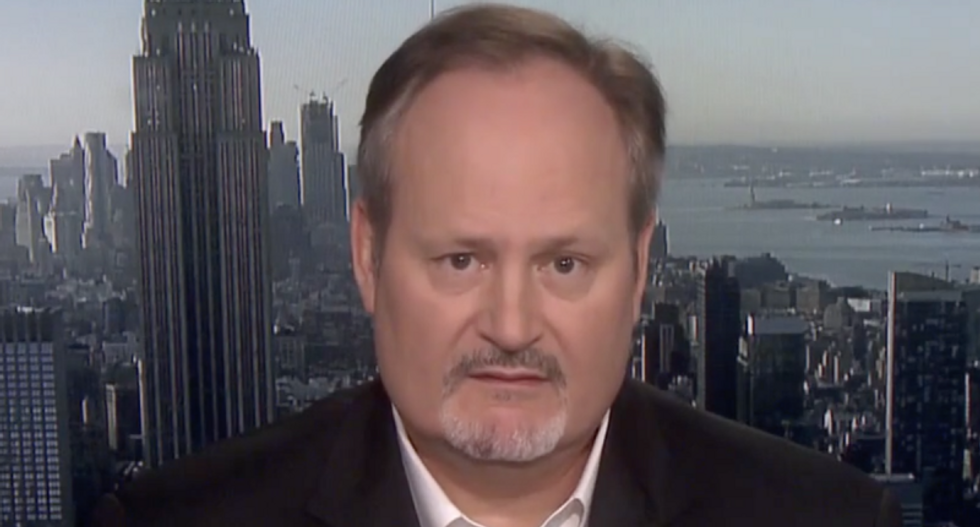 Tim O'Brien on MSNBC's "AM Joy"

O'Brien, author of the 2005 biography Trump Nation was sued by his subject for $5 billion. The case was dismissed, but not before Trump repeatedly lied during a deposition.

Now O'Brien, the executive editor of Bloomberg Opinion, says Weisselberg's cooperation could potentially go "into the heart of the Trump Organization and the president's business and financial dealings."

O'Brien noted that "Trump has had few loyalists in his operation historically, and Weisselberg is certainly one of the most longstanding members of that tiny club."

"His cooperation with investigators will resonate personally for the president, and is likely to force an already combative man to lash out in ever more forceful ways," O'Brien predicted.