Trump frustrated that Turkey has not released pastor: White House 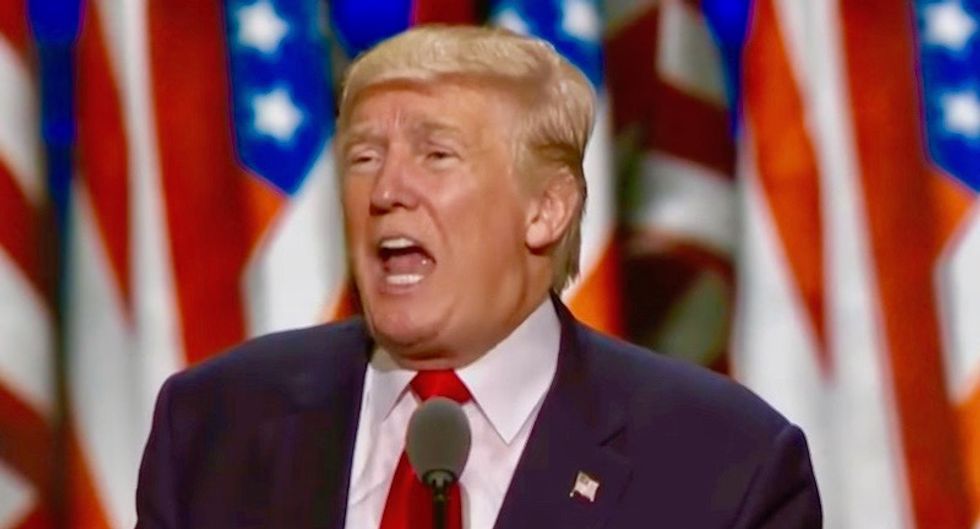 President Donald Trump is frustrated that Turkey has not released U.S. pastor Andrew Brunson, according to the White House, which is ratcheting up pressure on Ankara to free him after two years of detention.