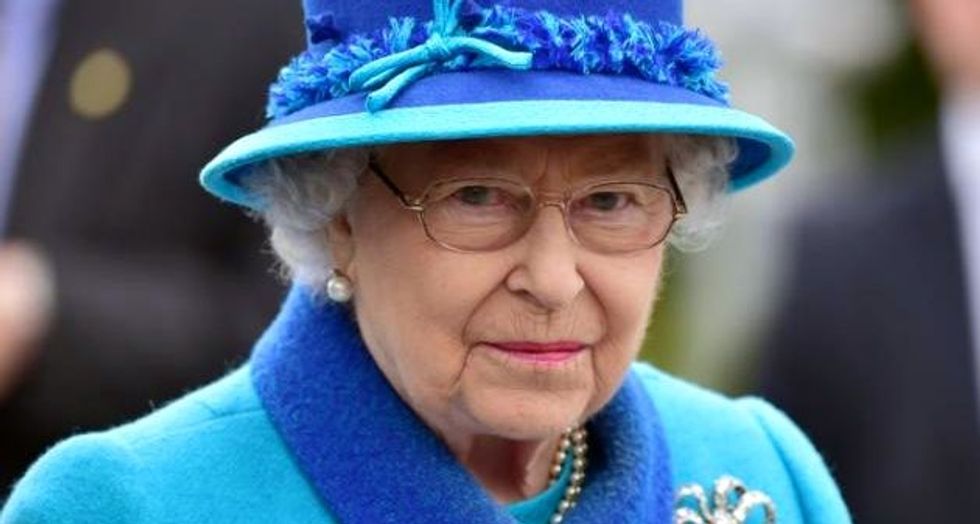 A doctor who worked as a physician to Britain’s Queen Elizabeth has been killed in a road accident in London.

Peter Fisher, 67, was riding his bicycle through central London on Wednesday when he was involved in a collision with a truck, British media reported. Police said a 67-year-old cyclist had died at the scene.

“We are all deeply shocked and saddened to learn that Dr Peter Fisher tragically died in a road traffic accident yesterday,” Gill Gaskin, medical director at University College London Hospitals (UCLH), said in a statement on Thursday.

“Peter was director of research at UCLH’s Royal London Hospital for Integrated Medicine (RLHIM), and physician to Her Majesty The Queen.”

Buckingham Palace said the queen had been informed of his death.

The London Evening Standard newspaper said Fisher was a world expert in homeopathy and had worked as homeopathic physician to the British monarch for about 15 years.

“He was much respected as a good doctor who saw homeopathy as complementary to medical care. We are all shocked by his tragic loss,” Marcus Setchell, the queen’s former surgeon-gynaecologist, told the Standard.