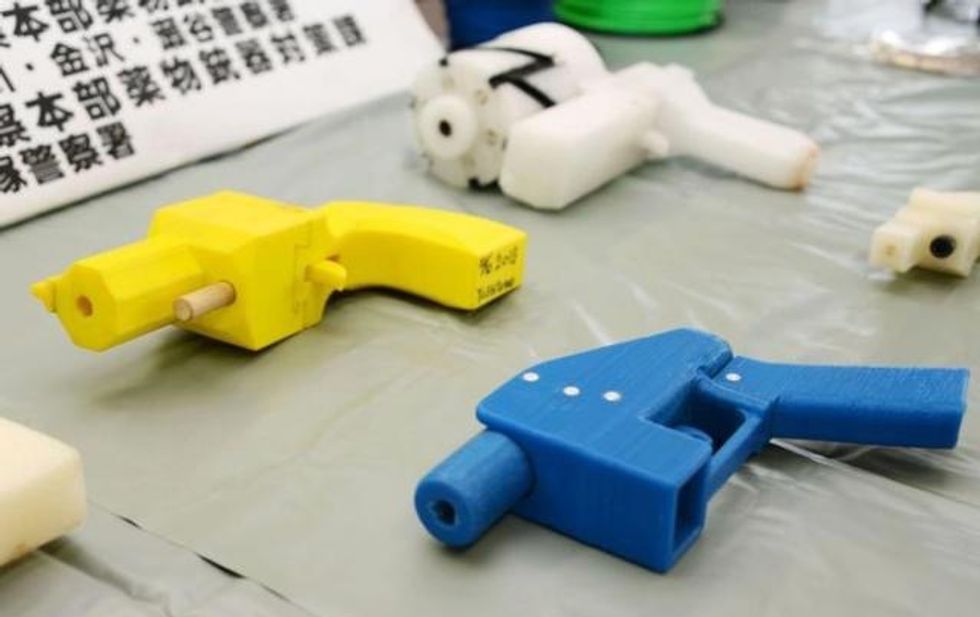 A U.S. judge on Monday extended a ban on the online distribution of 3-D printed gun blueprints, a win for a group of mainly Democratic-led states that said such a publication would violate their right to regulate firearms and endanger their citizens.

U.S. District Judge Robert Lasnik in Seattle issued the extension of a nationwide injunction, blocking a Texas-based group from disseminating files for printing plastic weapons on the internet.

Lasnik’s prior order issued on July 31 blocked the release of the blueprints hours before they were set to hit the internet. That temporary ban was set to expire on Tuesday and the new ban will remain in place until the case is resolved.

Monday’s decision blocks a settlement President Donald Trump’s administration had reached with Defense Distributed, a group arguing that access to the online blueprints is guaranteed under First and Second Amendment rights, respectively to free speech and to bear arms.

A group of 19 U.S. states and the District of Columbia in July sued the U.S. government, arguing that publishing blueprints would allow criminals easy access to weapons. They also said the Trump administration had failed to explain why it settled the case.

Lasnik said the states have submitted sufficient evidence that they are likely to suffer “irreparable harm” if the blueprints are published. The judge also said Defense Distributed’s First Amendment concerns were “dwarfed” by the states’ safety considerations.

Defense Distributed had put the files on the internet a few days before Lasnik issued the initial temporary ban and the blueprints continue to be available on several other online websites.