US lawsuit over photos at US-Mexico border crossings is revived 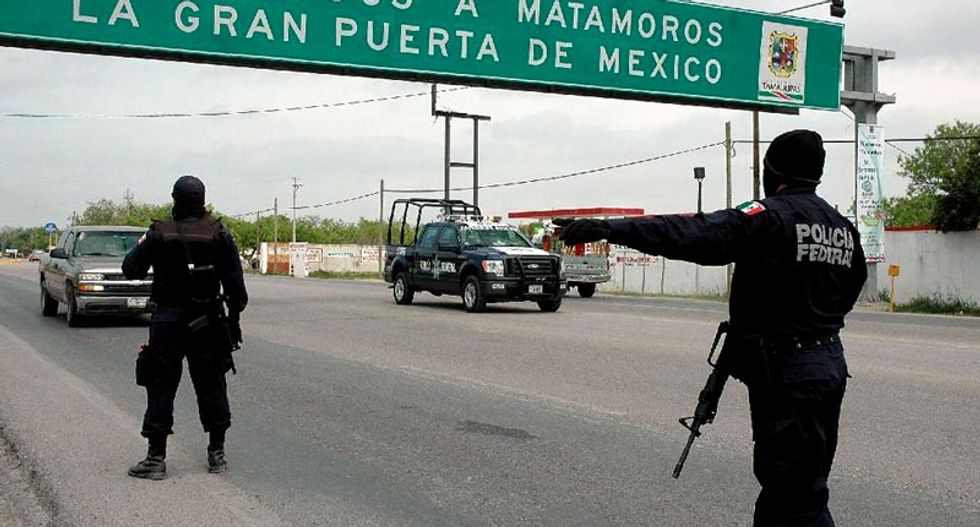 A federal appeals court on Tuesday revived a lawsuit by border policy activists challenging the constitutionality of a U.S. government policy requiring advance permission to take photos or shoot film at ports of entry on the U.S.-Mexico border.

The 9th U.S. Circuit Court of Appeals in Pasadena, California, ruled 3-0 that a lower court judge acted too hastily in dismissing Ray Askins’ and Christian Ramirez’s First Amendment claims against the U.S. Department of Homeland Security and Customs and Border Protection officials.

It faulted the judge for deciding in a “conclusory fashion” that the case should be dismissed because of the government’s “extremely compelling interest” in border security and general interest in protecting U.S. territorial sovereignty.

While reasonable restrictions on speech might be justified, “it is the government’s burden to prove that these specific restrictions are the least restrictive means available to further its compelling interest,” Circuit Judge Jay Bybee wrote for the appeals court.

“They cannot do so through general assertions of national security, particularly where plaintiffs have alleged that CBP is restricting First Amendment activities in traditional public fora such as streets and sidewalks,” he added.

Andy Reuss, a spokesman for the U.S. Department of Justice, declined to comment.

According to Tuesday’s decision, Askins had taken three or four photos of a vehicle inspection area when CBP officials briefly handcuffed him and confiscated his camera, deleting all but one of the photos.

The decision said Ramirez had taken about 10 photos of male border officials inspecting and patting down female travelers, before his camera was confiscated and the photos deleted. Both cameras were returned.

Bybee said “further factual development is required before the (lower court judge) can determine what restrictions, if any, the government may impose in these public, outdoors areas.”