US says Russia behind nerve attack in UK, to impose sanctions 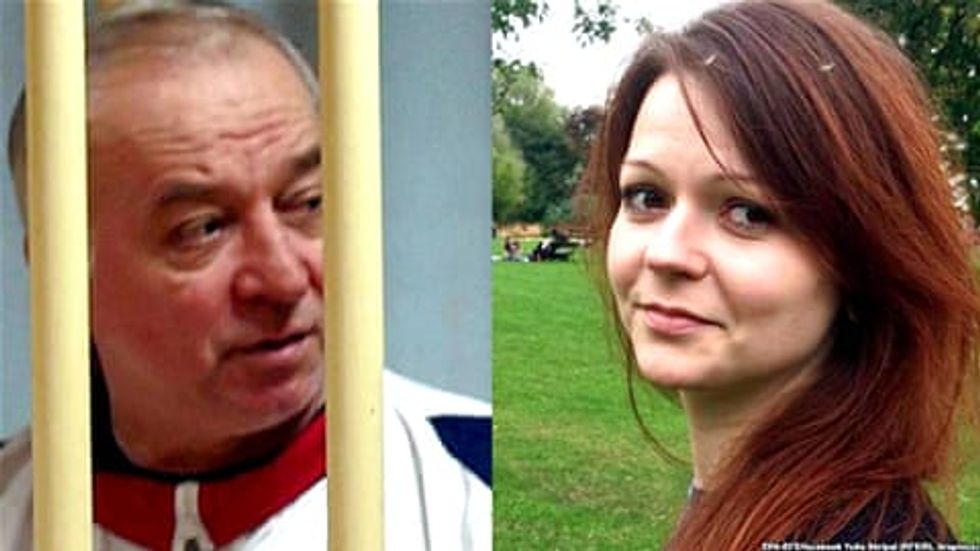 Washington said on Wednesday it would impose fresh sanctions on Russia after it determined that Moscow had used a nerve agent against a former Russian agent and his daughter in Britain.

Sergei Skripal, a former colonel in Russia’s GRU military intelligence service, and his 33-year-old daughter, Yulia, were found slumped unconscious on a bench in the southern English city of Salisbury in March after a liquid form of the Novichok type of nerve agent was applied to his home’s front door.

She said sanctions would take effect on or around Aug. 22.

The sanctions would be structured in two tranches, with the biggest impact from the initial sanctions expected to come from a ban on granting licenses to export sensitive national security goods to Russia, NBC reported, quoting a senior State Department official.