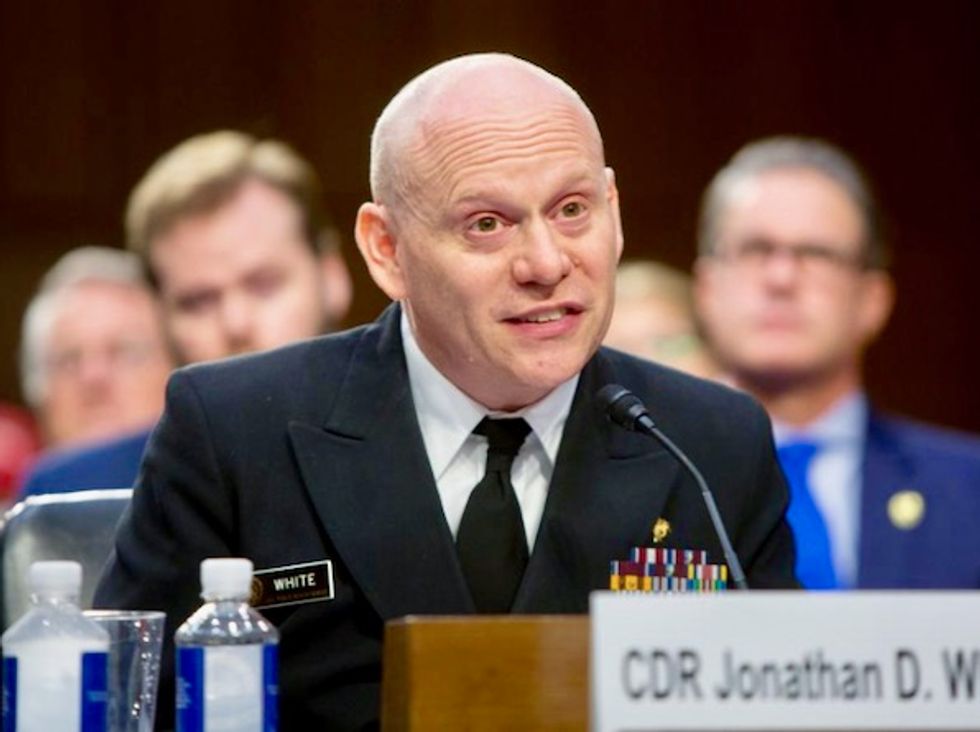 A senior official at the U.S. agency charged with caring for migrant children believed separating them from their parents carried “significant risk” of harm and said on Tuesday concerns had been raised internally before the Trump administration made it official policy.

Jonathan White, a senior U.S. Public Health Service official, told Congress that the Department of Health and Human Services’ Office of Refugee Resettlement (ORR), where he worked until March 2018, had “raised a number of concerns” about the proposed policy in the year preceding its implementation.

Some 2,500 children were separated from their parents as part of Republican President Donald Trump’s “zero tolerance” policy toward illegal immigration. Many of them had crossed the U.S.-Mexican border illegally, while others had sought asylum. The separations were in place from early May until Trump stopped the practice last month in the face of intense global criticism.

“We raised a number of concerns in the ORR program about any policy which would result in family separation due to concerns we had about the best interest of the child,” White told a Senate Judiciary Committee hearing that is looking into how the policy evolved.

He added that the agency had also flagged worries over the logistics of such a policy.

He did not say who in the administration was told of ORR’s concerns, but when pressed by Senator Richard Blumenthal, a Democrat, White said, “Separation of children from their parents entails significant risk of harm to children.”

White said he was told that “there was no policy that was going to result in separation of children from family units.” He did not specify who in the administration told him that.

Immigrant advocates and lawyers have said that the policy has been chaotic, and that it was evident there was no plan in place for how to reunify families before the separations began on a large scale.

White was among five federal officials testifying before the Republican-controlled committee.

In response to questions from the senators about reports of women being sexually abused by guards in detention centers, Matthew Albence, an Immigration and Customs Enforcement official, said there were “rigorous” inspections of facilities, with investigations launched on any reports of abuse.

When asked about conditions in family detention centers, he said, “I think the best way to describe them is more like a summer camp,” adding that the facilities include soccer fields, an abundance of food and water, and medical care.

Administration witnesses did not reply directly when asked by senators whether they would want to send their own children to such a “summer camp.”

“The witnesses who testified (on Tuesday) couldn’t answer some basic, serious questions about the implementation of the policy of separating parents and children with no plan to reunite them,” said Sarah Turberville, director of the group’s Constitution Project.

Trump, who made cracking down on illegal immigration a major part of his presidential campaign, repeated on Tuesday an earlier threat that he would be willing to have a government shutdown if Democrats do not vote for his immigration priorities, which include a wall on the southern border.

“A Government Shutdown is a very small price to pay for a safe and Prosperous America!” he wrote on Twitter.