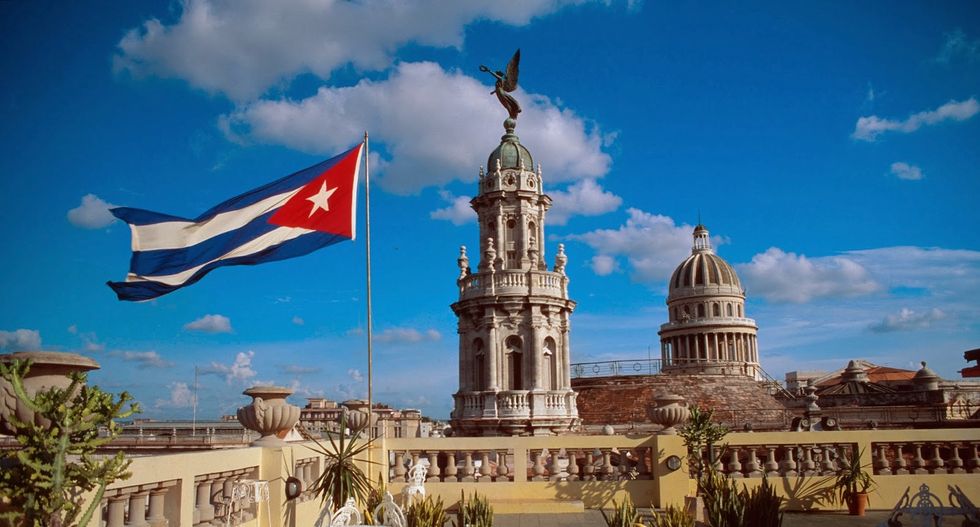 The United States on Thursday revised its travel advisory on Cuba to “exercise increased caution,” from “reconsider travel,” a move that some in the tourism sector hope could help reverse a decline in American visitors to the Caribbean island.

The U.S. State Department had warned its citizens last year not to visit the country because of a spate of still unexplained illnesses among its embassy personnel in Havana.

The new U.S. travel advisory acknowledges, however, that these so-called “attacks” seemed to target those personnel and not private citizens, and therefore simply advises travelers to “exercise increased caution in Cuba.”

Cuba and many analysts have branded the warning on travel to the Communist-run island as politically motivated. Republican U.S. President Donald Trump had announced in 2017 he would partially roll back a detente with Havana by his Democratic predecessor Barack Obama.

The State Department reported similar illnesses this year among U.S. Embassy staff in China, but did not issue a warning on travel to that country.

The warning on travel to Cuba along with tighter restrictions issued last year that made it more difficult for Americans to travel there independently have dampened a recent boom in U.S. visitors to the island.

That has particularly hurt those Cubans running bed-and-breakfasts and home-based restaurants in the fledgling private sector.

“There are lots of (Americans) interested in traveling to Cuba, but when they see the restrictions and difficulties they think about it more than twice,” said Mauricio Alonso, who rents rooms in his house overlooking the sea.

Alonso said business had been impacted by the travel warning, but he hoped it would pick up again now. Others acknowledged the revised travel advisory was only one step of several needed to improve the mood of U.S. travelers concerning Cuba.

The number of U.S. visitors to Cuba for the first half of the year - not including Cuban-Americans - slumped 24 percent to 266,000, three different sources with access to Cuban tourism industry data told Reuters in July.