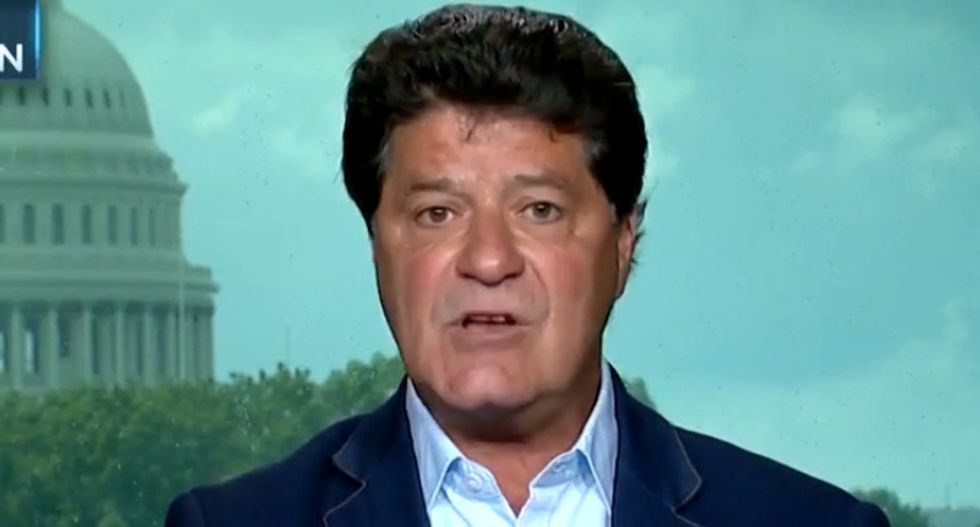 Objecting to specific proposals Trump has put forth, Dias said "It's decision time. Do we sign a bad deal, or do we not sign a deal at all."

Asked if the cost of no deals was tariffs on cars, Dias admitted that "a 25% tariff would be devastating" for Canada's auto workers but would be equally bad for American workers as well.

"U.S. workers will suffer massively." he warned. "Why? Because 60% of all parts that go into Canadian assembled vehicles come from the United States. The number one export market for vehicles from the United States is Canada. Why Donald Trump would shoot himself in the foot and more importantly American workers doesn't make any sense."

"I'm not going to predict what Donald Trump is going to do. I am not convinced anybody can do that," Dias replied when asked what he thought the outcome of negotiations would be. But he took the opportunity to get in more shots at Trump, calling the threats "foolish for Americans, bad for American jobs, bad for American consumers."

"Clearly Donald Trump may be the only person that thinks this makes sense," he added before reminding CNBC of the U.S.'s recent trade dispute about Canadian lumber. "All that's done is drive up the cost of new homes in the United States thousands and thousands of dollars. Canadian workers haven't been negatively impacted, the only people negatively impacted are American consumers. Why the Trump administration would penalize his own citizens, once again, doesn't make any economic sense."

Dias's bottom line? "The auto industry is not going to get pushed around. They're not going to accept a flawed business model to appease Donald Trump. Nobody is going to invest billions of dollars in Canada and walk away from those investments without a fight."