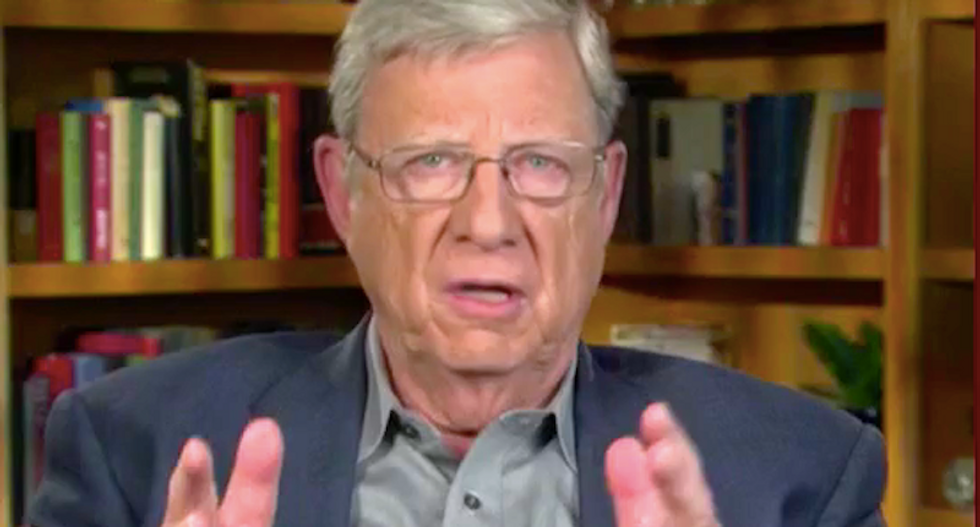 Greenfield, an Emmy-winning reporter and analyst, was embarrassed by the White House reaction to McCain's death, and he said the president's actions and statements revealed a startling lack of courage.

"One of (McCain's) favorite writers was Hemingway, who said that courage is grace under pressure," Greenfield told MSNBC's "Morning Joe." "I think, at his best, McCain demonstrated a lot of that."