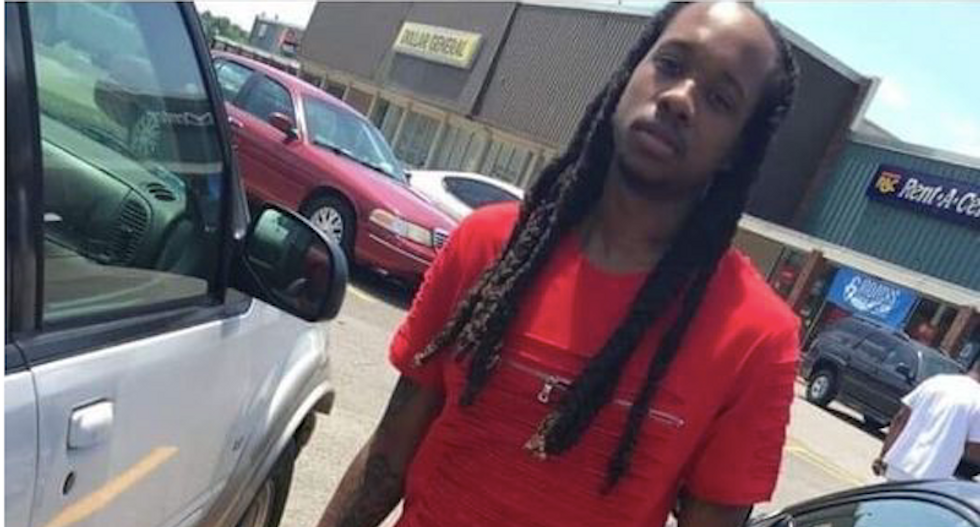 On Wednesday, the district attorney in Nashville, Tennessee released a video of the fatal shooting of a black man by a white cop, the Tennessean reported.

In the surveillance footage, you can see 25-year-old Daniel Hambrick running as the officer chases him down. Hambrick was 40 feet from the officer when he shot him in the back and he collapsed on a lawn.

The police department previously claimed that Hambrick had a gun. That's not clear from the footage, but it should be noted that guns are legal in Tennessee.

A woman who recorded the video cried out for someone to call the family of "Dan Dan" to inform them he'd been shot, the Tennessean observed.