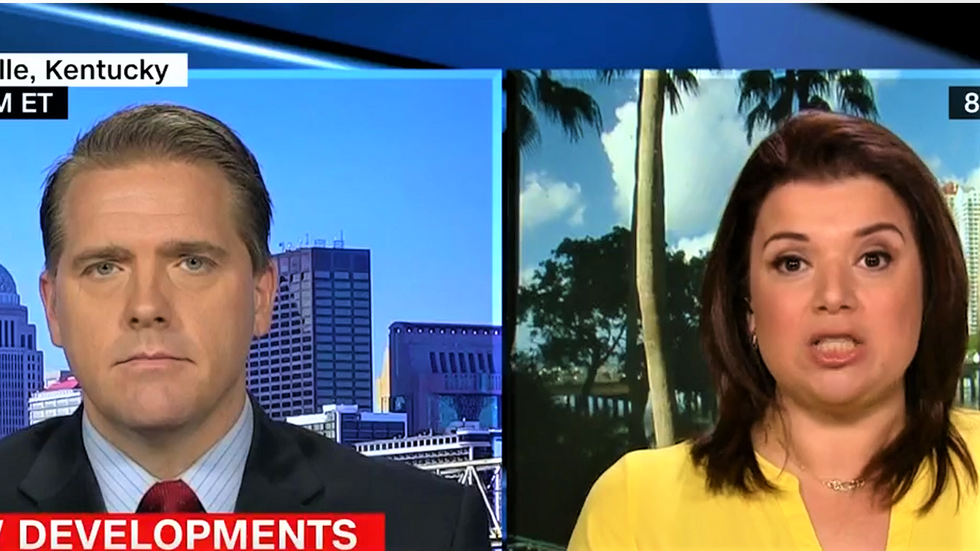 Republican strategist Ana Navarro on Wednesday unloaded on a Trump-defending Republican for trying to claim that the president's attacks on black people's intelligence aren't racist.

After Scott Jennings, the former special assistant to former President George W. Bush, argued that Trump was an "equal opportunity" offender of people, regardless of their skin color, Navarro jumped on him and said you can't take the president's regular attacks on black people's intelligence as isolated events.

Navarro then listed off all the racist attacks Trump has made against black Americans.

While this list of racist Trump incidents is bad enough, Navarro wasn't finished by a long shot.