WATCH: New Mexico store clerk calls 911 on customer for being 'arrogant and black' 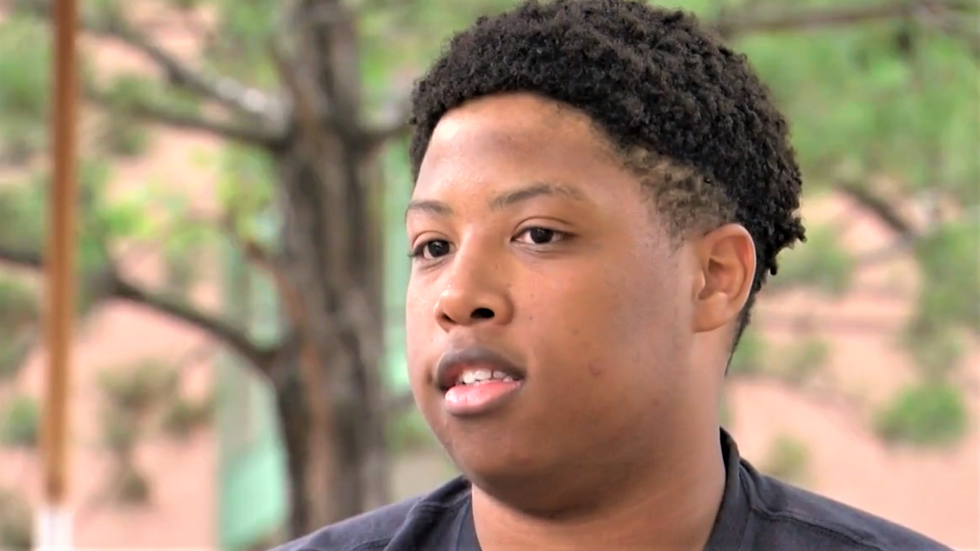 22-year-old college student Jordan McDowell says he recently found himself getting racially profiled while in a convenience store in Santa Fe, New Mexico.

Local news station KRQE reports that McDowell, a pre-med student from Xavier University who was visiting New Mexico, was in a Santa Fe convenience store buying candy when he heard the store clerk making a 911 call asking for police assistance in removing him from the store.

In a video recorded by McDowell, the employee can be heard telling the 911 dispatcher that "I want him out of the store right now... because he's being arrogant, because he's black."

The police arrived at the store and talked with both McDowell and the clerk. According to McDowell, the responding officer never asked to see his ID and acknowledged that he hadn't done anything wrong. It isn't clear if the police actually wrote up a report on the incident, KRQE reports.

The store clerk in the video initially denied that she mentioned McDowell's race during her call to 911 -- even after KRQE showed her video of herself saying she wanted him to leave the store "because he's black."

She then refused to answer any further questions about the incident.

Watch KRQE's report on the incident below.