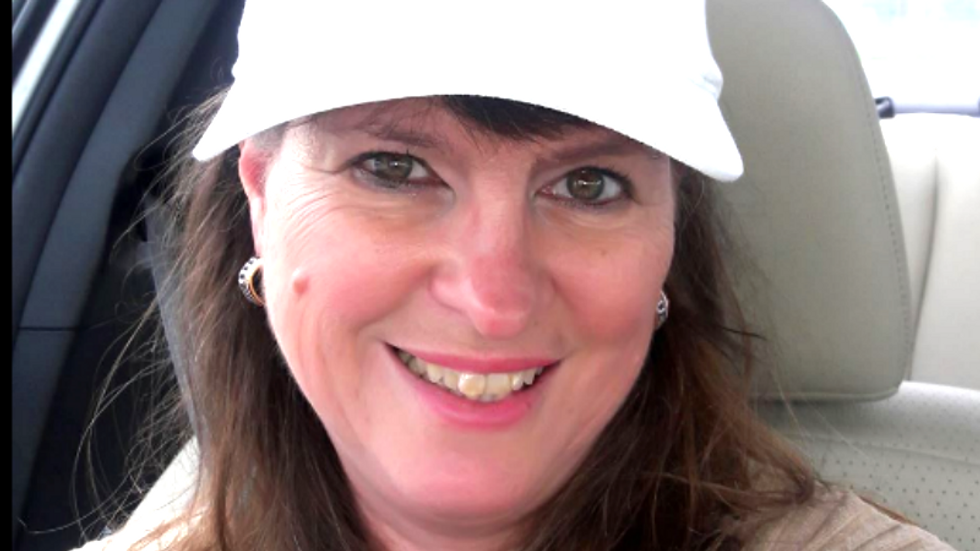 A Republican running for state treasurer in Wisconsin is under fire after telling her opponent that she hoped his fiancee would have to keep a baby fathered by rape.

Candidate Jill Millies (R-WI) had a "moment of frustration" when she made a comment about her opponent's views.

On Facebook, Millies wrote that she hoped opponent Travis Hartwig's fiancée would have to keep a baby if she was raped.

The exchange started when Hartwig posted a survey to Facebook asking in which circumstances should abortions be allowed.

Millies commented on the post by saying: "Travis keeps making me look better all the time! So Travis, when your fiancée gets raped, I hope she keeps the baby & when that mentally ill person shoots you with his 55 magnums or shotgun, but it’ll be ok because he didn’t have to get cleared to carry that gun! Your ways aren’t looking good now, are they?"

On Thursday, Millies posted an apology for her remarks.

"Push come to shove, this is my first time in politics and I'm just sick and tired of Travis and his little minions coming onto my Facebook page and bashing the hell out of me all the time," Millies said. "I guess I just blew it after a while," she wrote.