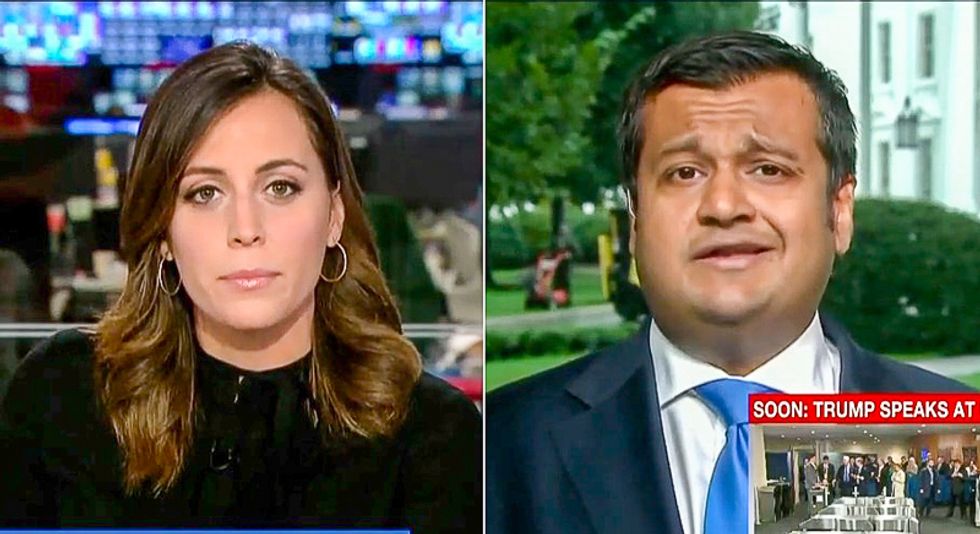 During an interview on MSNBC, host Hallie Jackson asked Shah if there was anything that could make Trump pull Kavanaugh's nomination. The judge has been accused of unwanted sexual contact by two women.

"Is there any circumstance under which the White House or President Trump would pull Brett Kavanaugh's nomination?" Jackson wondered.

"We officially believe in Judge Kavanaugh," Shah continued. "We believe in his nomination. We think that he's going to make a fantastic Supreme Court justice. And the president made a great choice, an inspired choice in July in nominating him. And we're moving forward."