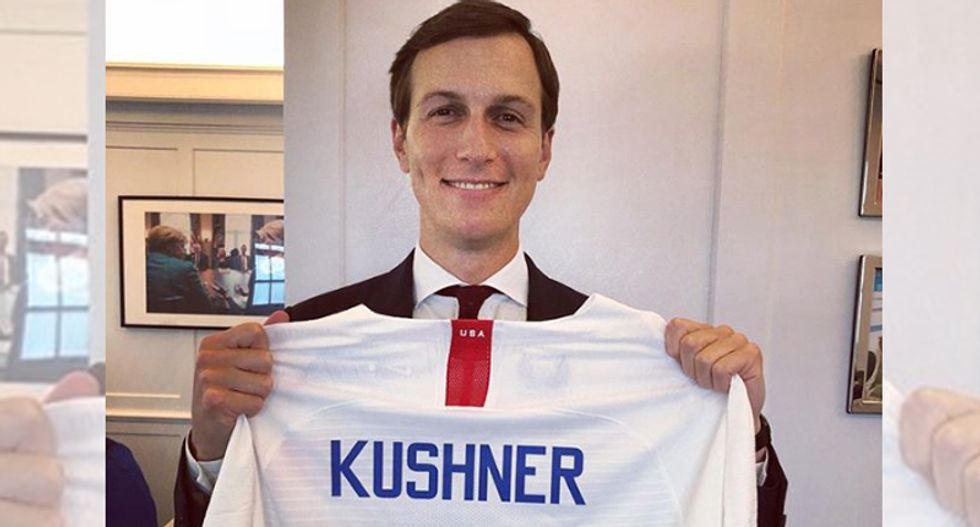 Less than one month after the release of Bob Woodward's new book Fear, a second Pulitzer Prize-winning Washington Post reporter is releasing a new book attacking President Donald Trump for the "crime of the century," the Washington Examiner reported Wednesday.

Investigative journalist Greg Miller won a Pulitzer Prizes in 2018 and 2014, plus was a finalist in 2013. His new book The Apprentice: Trump, Russia and the Subversion of American Democracy is scheduled for release on October 2nd, only 35 days before the midterm elections.

The Amazon pre-order page for the upcoming book describes "a foreign government, led by a brutal authoritarian leader, secretly interfering with the American presidential election to help elect the candidate of its choice" in what has been described as "the political crime of the century."

“This book does not exist without the work of dozens of other reporters and editors,” Miller told The Post in August. “In fact, there are scenes in the book that go into that, where we turn the camera back on ourselves in the newsroom and talk about some of those stories and go as far as we can, while protecting the sources, about how those came together.”