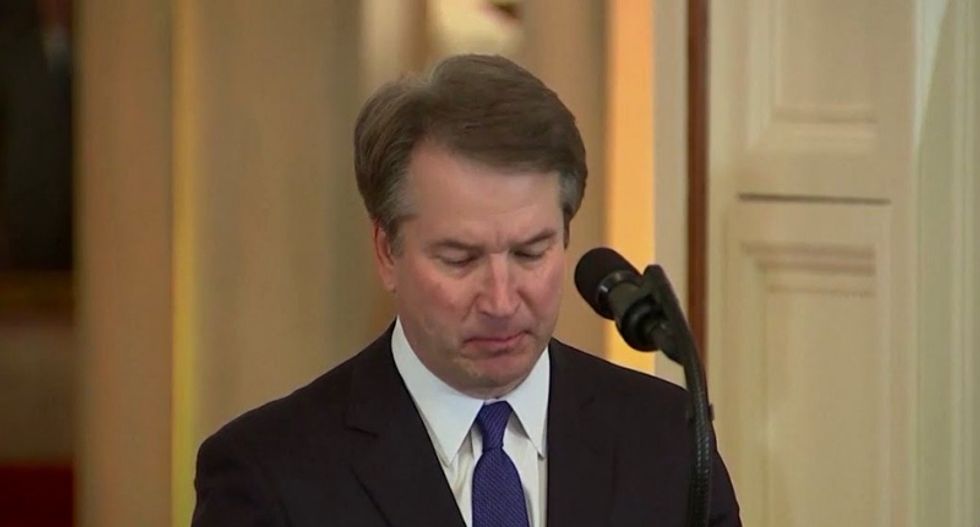 "Mimi, regardless of how you feel about the timing of all of this, it would seem that the Judiciary Committee would be compelled to hear from this third accuser?" MSNBC anchor Craig Melvin noted.

"It would seem," Rocah agreed.

Attorney Michael Avenatti "has made this as evidentiary, as you will, as possible without her actually being under oath and testifying," she noted. "So it is, I think, much harder for them to ignore and just keep plowing forward." 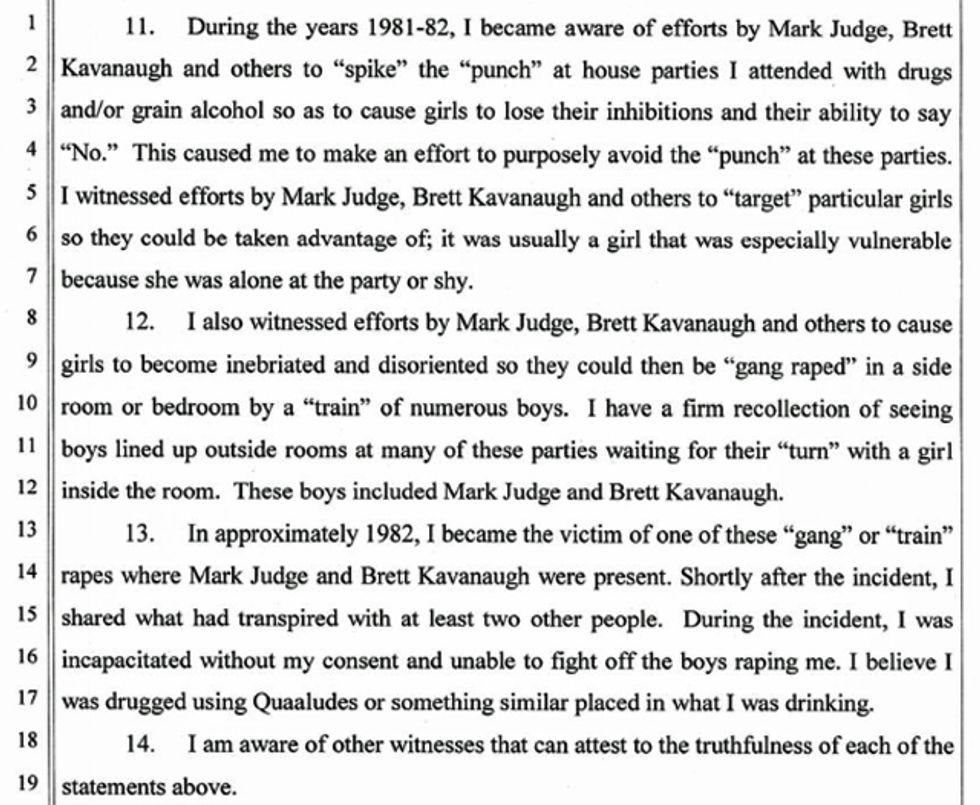 "Why is all of this important? Certainly, if it can be shown that he engaged in any kind of sexual assault, let alone gang rape, even as a teenager that is -- that should be automatically disqualifying for a job like the Supreme Court," Rocah concluded.

She also noted how Kavanaugh could have vulnerability to blackmail.

"A big part of background checks is making sure someone in a position of power like a government official or Supreme Court justice is not subject to blackmail," she reminded. "If they're subject to blackmail, then their decisions can be corrupted, and it would seem to me, that if nothing else, Brett Kavanaugh is severely subject to some kind of blackmail because there are people out there who believe that he engaged in bad behavior and that is something they cannot ignore."