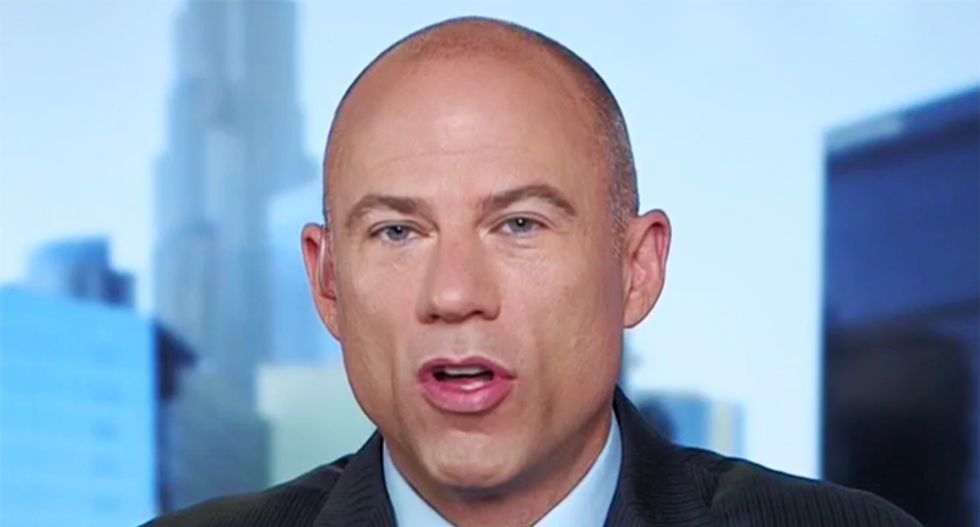 Appearing on CNN's Reliable Sources, attorney Michael Avenatti continued his war of words with Fox News host Tucker Carlson for cheap-shotting him with an ugly nickname during a recent appearance, saying the conservative host lost any shred of credibility he may have once had.

Speaking with CNN host Brian Stelter, the attorney said the two had an agreement Carlson would not use the slur is he agreed to the interview, but Fox producers -- likely with Carlson's knowledge -- went ahead anyway where he couldn't see it.

Referring to the nightly Fox News show as "trash TV," Avenatti hammered at the news personality who claims to be a journalist.

"I think that Tucker lost whatever modicum of respect as a journalist he had left as a result of that interview," Avenatti continued.

"He said he'd give you time to state your case," Stelter pressed. "Do you feel he followed through on that commitment? "

"Absolutely not," the attorney shot back. "And another prerequisite was he was not going to interrupt me and talk over me and he continually did that and did not allow me to answer the questions"