Cargill to pay total of $1.5 million to Muslim workers in Colorado prayer dispute 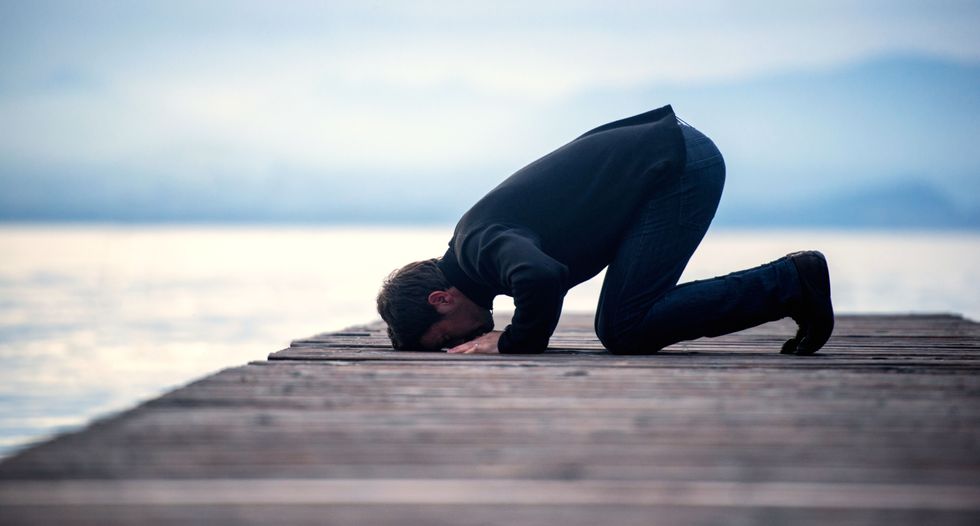 Cargill Meat Solutions will pay a total of $1.5 million to 138 Muslim workers who were fired after walking off the job in a dispute over prayer breaks at a Colorado meat-packing plant in 2015, the company said on Friday.

The dispute arose after the workers, mostly Somali immigrants, were dismissed after they staged a three-day walkout over what they said were insufficient prayer breaks at a plant in Fort Morgan, about 75 miles northeast of Denver.

The federal Equal Employment Opportunity Commission (EEOC) said in a statement on Friday that it had “reasonable cause to believe that Somali, African and Muslim employees were harassed, denied their requests for prayer breaks and fired.”

The Wichita, Kansas-based company said in a statement that it disagreed with the findings, but agreed to settle the case to avoid protracted litigation. It added that it was committed to allowing “Muslim workers to take short breaks to perform their obligatory prayers.”

The EEOC said in a statement that it welcomed Cargill’s willingness “to reach a meaningful resolution enabling all parties to move forward.”

Cargill Meat Solutions is a division of Cargill Inc.