Carl Bernstein tells CNN: Kavanaugh and Rosenstein battles show the US is in a Cold Civil War 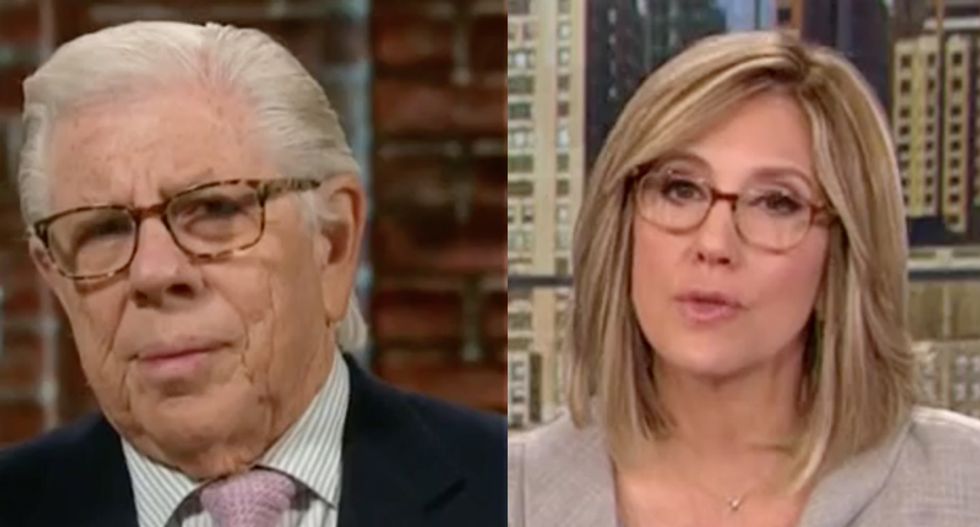 Legendary reporter Carl Bernstein told CNN's "New Day" Monday that the current battles over deputy attorney general Rod Rosenstein, accused of conspiring against the president, and Supreme Court nominee Brett Kavanaugh, accused by multiple women of sexual assault, show the US is in a "cold civil war", with truth as the primary casualty.

Asked by co-host Alisyn Camerota how anyone could discern the truth about Kavanaugh accuser Christine Blasey Ford's allegations "if it's really just truly he said/she said at that point because the FBI isn't investigating and no other witnesses are called," Bernstein said he didn't know.

"One thing we need to understand is the larger context of all of this, and that is that we are in a cold civil war in this country," Bernstein said. "These two events, both the Mueller investigation and the Kavanaugh nomination are almost the Gettysburg and Antietam, the absolute central battles of this cold civil war."

Bernstein said both the Democrats and the Republicans were "exploiting" the situation, making matters even worse. "Instead of having two parties committed to finding out the truth in these two important matters," he said, "we are now into serious tribalism here."

But he laid the ultimate blame on President Trump and his behavior in office. "I think it is disproportionate because the president of the United States through his own lying has shown he has no interest in the truth," Bernstein said. "The mechanisms of government, our system, is not working right now, and as a result we have a constitutional crisis.