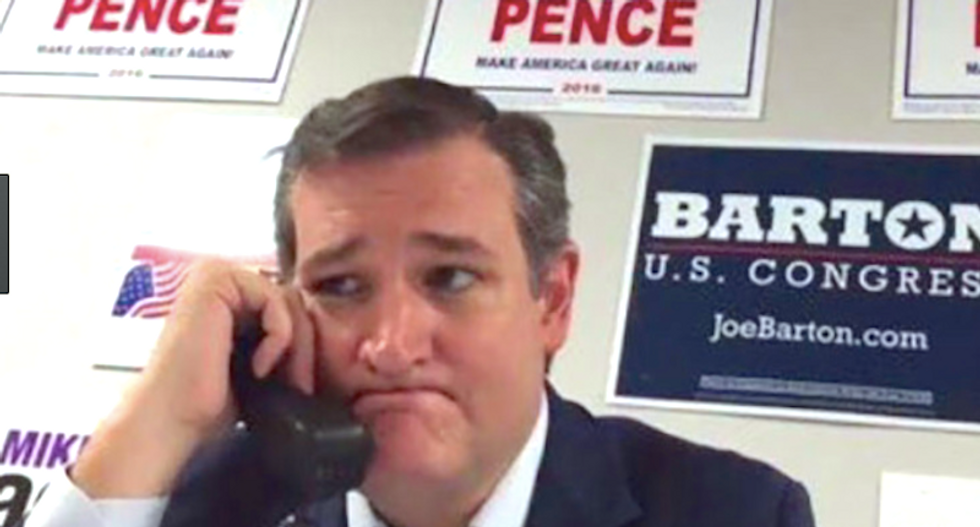 During his speech, Obama questioned what has happened to the Republican Party under the leadership of Trump.

"The politics of division and resentment and paranoia has unfortunately found a home in the Republican Party," Obama said.

"What happened to the Republican party? " Lemon asked. "That is a great question."

Lemon then played video clips of Republicans contradicting themselves and dissing Trump before he took office.

"What happened to Republicans like Lindsey Graham who said this about Donald Trump back in 2016," Lemon said.

Lemon then transitioned to a current video of Graham.

"You know what concerns me about the American press is this endless attempt to label the guy as some kind of crook who is not fit to be president," Graham said.

"He's the one who said it in the first place. You can't make this up," Lemon said.