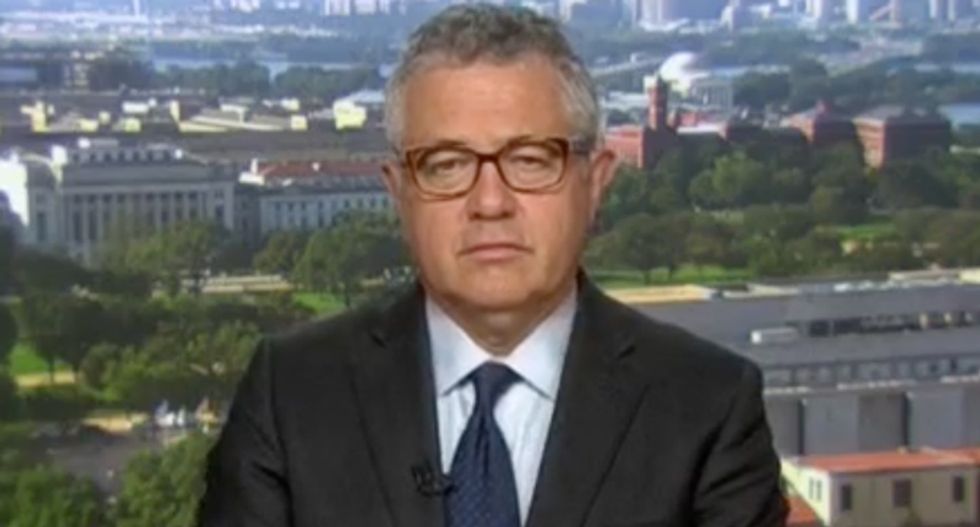 The Washington Post's Josh Dawsey described Senate Majority Leader Mitch McConnell's efforts to secure votes in favor of Kavanaugh. "A number of the questionable votes, Collins, Murkowski, Flake, are all senators that have strained relationships with the president," Dawsey said, adding that with McConnell facing "a razor thin majority" and no room for error, Trump's public statements about Kavanaugh weren't "particularly helpful".

But Toobin smacked down the notion that any of those senators would stand up to the president. "It is worth remembering that this is not the Republican party anymore," he said. "This is the Trump party."

Toobin was unsparing in his disdain for "these senators who pretend that they are independent," naming and shaming them publicly.

Slamming their rhetoric, Toobin added, "I think we need to look at what senators do as opposed to what they say. All this posturing and supposed independence from Trump all melts away when they have to vote.