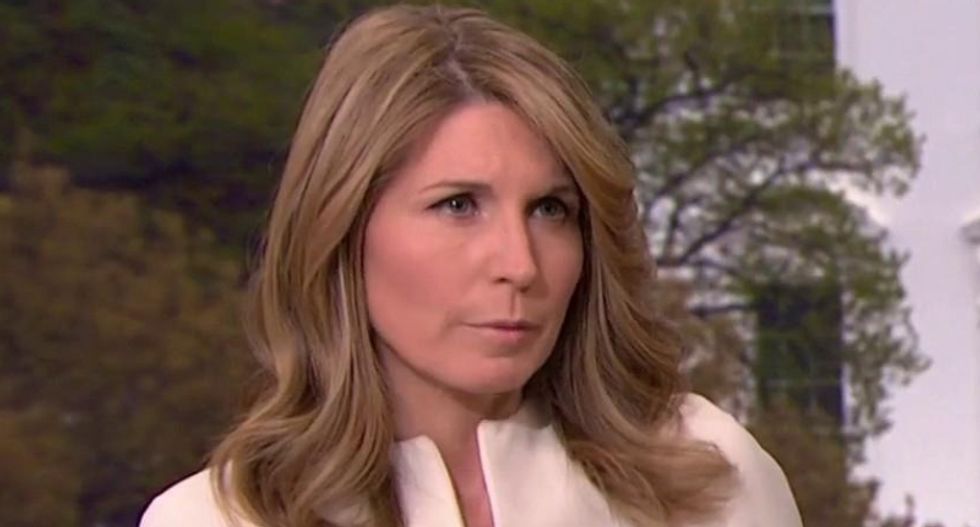 While responding to the bombshell editorial penned by an anonymous senior official in the Trump administration denouncing the president, MSNBC host Nicolle Wallace noted that it could be considered a "coup."

In the editorial, the Trump aide claimed that he was not alone in his "resistance" to the president and that the cabal of appointees have vowed "to preserve our democratic institutions while thwarting Mr. Trump's more misguided impulses until he is out of office."

"In other countries," Wallace said, they sometimes call this a coup."

In response, analyst and reporter Matt Miller noted that the New York Times op-ed answers a question many people have had since Trump took office — "what is the obligation of an official serving in the government when they see the president acting recklessly, at times in violation of the law?"

"The question I would really pose for the author of this piece, whoever he or she may be, is: is writing an op-ed like this enough?" Miller mused. "Certainly you have a duty if you're inside the government to try to prevent the president from acting irrationally and prevent him from doing things that would harm the country. But is your duty to the country not just to constrain him, but also to blow a whistle to the American public? Anonymously is one way, but should you be offering testimony to Congress?"