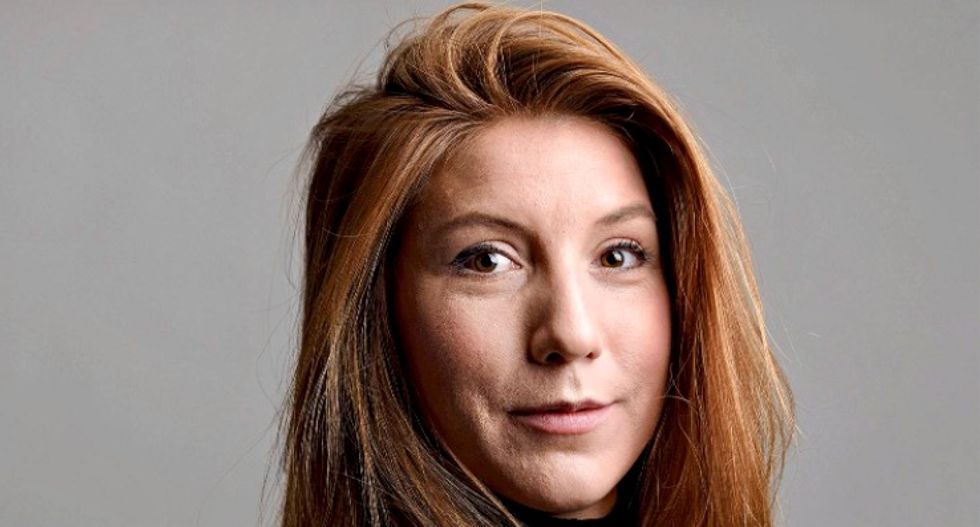 Danish inventor Peter Madsen appeared in court on Wednesday to appeal against a life sentence handed to him for murdering and dismembering a Swedish journalist on board his home-made submarine.

Madsen was found guilty in April of murdering and mutilating 30-year-old Kim Wall on the craft in Copenhagen harbor in 2017.

His lawyers said he would not appeal against the conviction and the Eastern High Court will only rule on the decision to give him a life sentence - which typically lasts for around 15 years in Denmark.

The court verdict is due on Sept 14.

Wall was interviewing Madsen for the U.S. magazine Wired on the inventor’s race against another Danish group to be the first to send a person into space in a home-made rocket, her boyfriend said during the April trial.