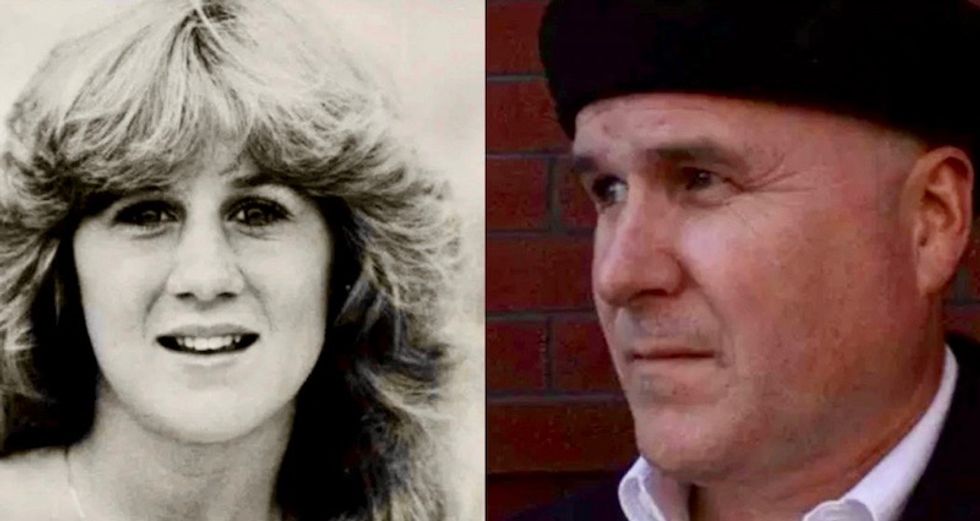 Mark Judge is a recovering alcoholic who wrote a book about his youthful degeneracy, in which his classmate Brett Kavanaugh appears under the thinly veiled name of "Bart O'Kavanaugh."

Judge's book Wasted: Tales of a Gen X Drunk details his exploits and includes his theory of "uncontrollable male passion" that must be "proven" to a woman when she doesn't mean either yes or no.

"Of course, a man must be able to read a woman's signals, and it's a good thing that feminism is teaching young men that no means no and yes means yes. But there's also that ambiguous middle ground, where the woman seems interested and indicates, whether verbally or not, that the man needs to prove himself to her. And if that man is any kind of man, he'll allow himself to feel the awesome power, the wonderful beauty, of uncontrollable male passion," he wrote.

In a page of Judge's yearbook at Georgetown Prep, where he and Kavanaugh attended, there is a quote endorsing domestic violence: "Certain women should be struck regularly, like gongs," citing Sir Noel Coward.

Blasey Ford says Kavanaugh, pinned her to a bed on her back and groped her over her clothes, grinding his body against hers and clumsily attempting to pull off her one-piece bathing suit and the clothing she wore over it. The alleged attempted rape was disrupted by Judge, who drunkenly tumbled into the assailant as he was putting his hand over his victim's mouth.