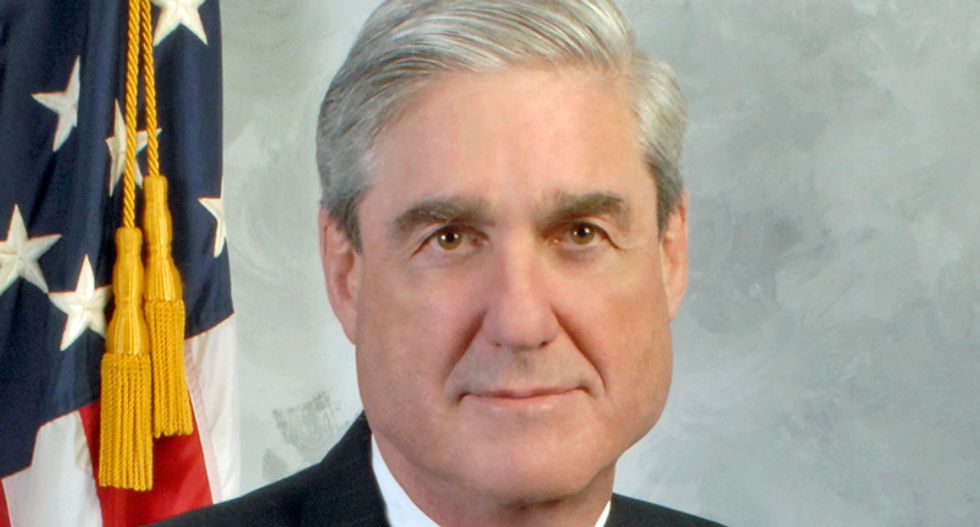 Former Watergate prosecutor Nick Ackerman praised special counsel Robert Mueller for his success since being appointed, during an appearance on MSNBC's "All In with Chris Hayes."

"This really shows you just how focused Mueller has been from day one," Ackerman noted. "I mean, this has been a masterpiece in prosecutorial work."

"He got appointed last May," Ackerman reminded. "In ten months, he came down with that massive Manafort indictment, and then a few months later came down with the second indictment in Virginia, and almost immediately flipped Rick Gates."

"And then four months later they go before a jury, because of the rocket docket in Virginia that moves cases along, and lo and behold, he's convicted of eight counts," he continued. "Prosecutors then go ahead full-speed into the D.C. case and -- bang -- the white flag goes up and Manafort gives up, unconditional surrender basically."

A Ukrainian oligarch with close ties to Vladimir Putin paid most of the travel expenses for Rudy Giuliani as he scoured the country for damaging information against Joe Biden.

A New York Times review of documents, text messages and interviews found a company owned by Dmitry Firtash paid tens of thousands of dollars for Giuliani's travel to Ukraine in summer 2019, including luxury hotel stays and private jet flights, and although the payments don't appear to break any laws they show his ties to the oligarch were much closer than was publicly known.

Conservatives in denial after Kansas smackdown

Amid the array of primary election results on Tuesday night and Wednesday morning, one stood out in boldface type: Nearly 60% of voters in Kansas, typically a deep-red state that Donald Trump easily carried two years ago, rejected a ballot referendum that would have amended the state constitution to remove the right to abortion.

The amendment, artfully entitled "Value Them Both," represented the first ballot initiative on abortion since Roe v. Wade was overturned in June. Abortion opponents described it as a corrective to a 2019 state Supreme Court ruling which found that the Kansas constitution protects abortion rights, while pro-choice groups warned it would swiftly allow Republican lawmakers to enact a total abortion ban.

On Thursday, KCRG reported that the recently elected chair of Iowa City's Truth and Reconciliation Commission is facing calls to resign after her appearance on a podcast in which she disparaged other local Black leaders.