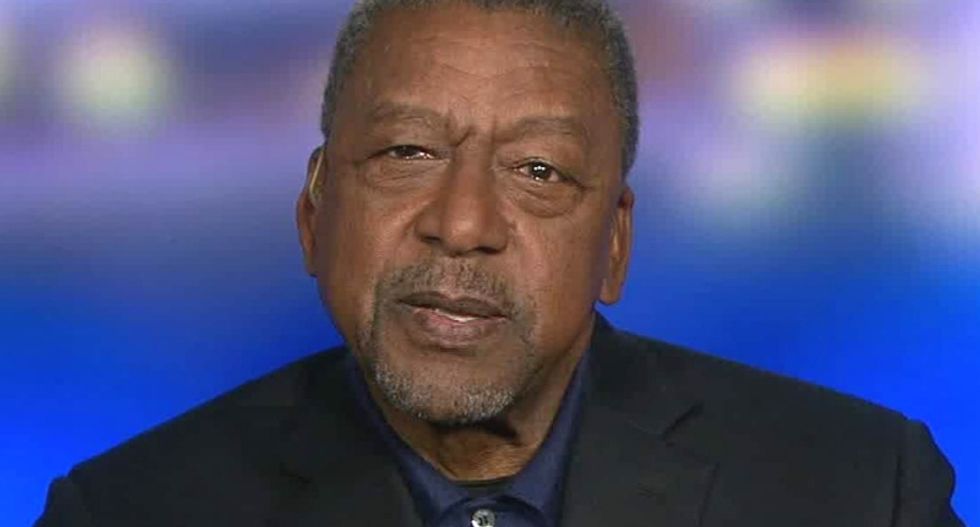 A luxury hotel in Florida reportedly refused to let Black Entertainment Television co-founder Bob Johnson into his room last week because he was wearing sunglasses.

West Palm Beach's WPBF reported that Johnson was checking into his room at the Eau Palm Beach hotel on August 24 after a fishing trip when a receptionist asked him to remove his sunglasses.

The mogul, who became the first African American billionaire after selling BET in 2001, said he thought the woman working at the front desk was joking at first, but she remained firm. He refused to take them off because they're prescription, Johnson told WPBF.

"She said well, I can't check you in if you don't take off your glasses," he said.

Johnson then asked that the police be called and when no compromise was reached, he left the hotel.

When reached for comment, an Eau Palm Beach spokesperson said it's "standard operating procedure" in the hospitality industry to ask guests to remove sunglasses for their "safety," but Johnson -- who owns 165 hotels -- said that's not true.

"I think it's a silly rule," he said, "and I think it has overtones of racial profiling."