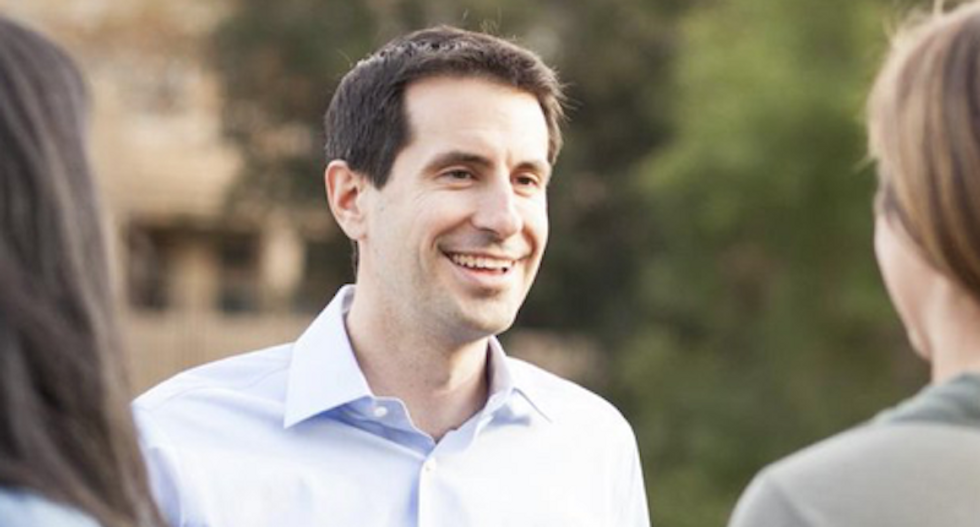 In the lead-up to the California primary, Democrat Bryan Caforio appears to have been targeted in a series of cyberattacks that downed his website multiple times, reports Rolling Stone. Cafario finished third in the race.

During the campaign, the Democrat's website crashed at least four times in five weeks, including hours before, during and after the most important debate of the primary, according to documents obtained by Rolling Stone. It was down a total of 21 hours.

As it turns out, Cafario's site was hit with a series of distributed denial of service, or DDoS, attacks. That's when a website is overwhelmed with fake requests, denying legitimate requests for access. In other words, during the hours-long DDoS attacks, Casario's website was inaccessible to potential voters and donors.

It's not clear who launched the attacks, but other democrats have been targeted by cyber warfare in the midterms, including a Democratic challenger to Rep. Dana Rohrabacher (R-CA).

In fact, Cafario was the third known target of cyberwarfare in California ahead of the primaries.

Rolling Stone's D.C. bureau chief and author of the piece reflected on the significance of the attacks in a thread on Twitter.