Fox & Friends 'legal expert': Brett Kavanaugh 'has been rehabilitated' so there's no problem confirming him 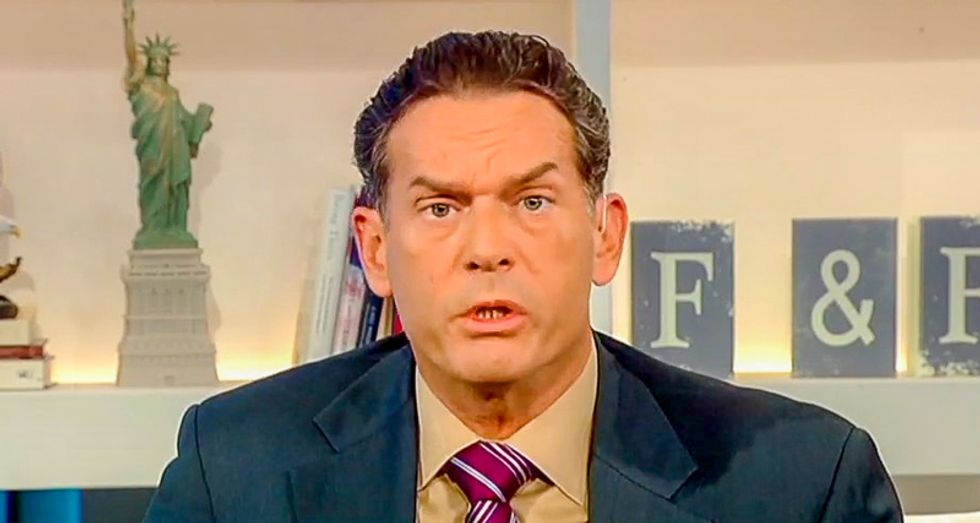 Brad Micklin, a Republican attorney, told Fox News on Sunday that there was no problem confirming Supreme Court nominee Brett Kavanaugh if he sexually assaulted a high school classmate because he was a juvenile at the time.

During a debate of "legal experts" on Fox & Friends, host Pete Hegseth asked Micklin if Kavanaugh will eventually be confirmed after the Senate judiciary committee hears testimony from Dr. Christine Blasey Ford, who alleges that the nominee sexually assaulted her when she was 15.

"I believe the judge will be confirmed," Micklin opined. "This is act that alleges to have occurred when he was a juvenile. And fundamental to our system of juvenile justice is rehabilitation."

"And for him to have rose to this level, to be nominated to the Supreme Court," the attorney continued, "suggests that he has been rehabilitated, if in fact it is true. So, I don't think that there is any problem with his confirmation."