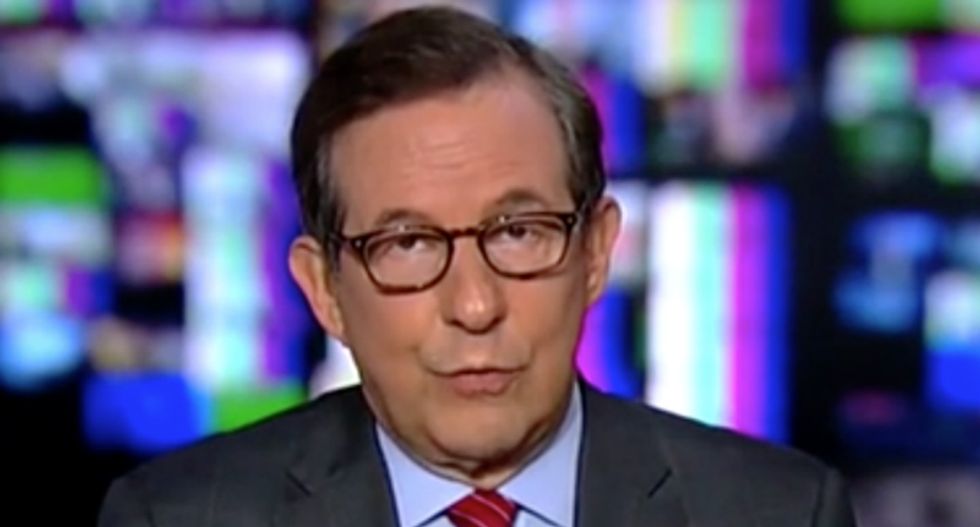 A very worried Chris Wallace told Fox News that re-opening the FBI investigation into the sexual assault allegations hovering over Brett Kavanaugh only spells trouble for the Republicans. He predicted more allegations would come out, and that Democrats would inevitably drag out any probe in an effort to stop his confirmation to the Supreme Court.

"Time is an enemy of this nomination," Wallace said. "These allegations kept coming in about Brett Kavanaugh and if there is a week delay, I don't want to be cynical about this, but I bet there will be more allegations."

More troubling to Wallace was the chance that Democrats might start making demands.

"I bet, and I don't want to be cynical about this either that maybe not Chris Coons, but some of the other Democrats will say 'well, a week is not enough to consider those and we have got to take more time'," he said, "This really does put the nomination of Brett Kavanaugh in some jeopardy whether or not any of these allegations prove out to be true or not."